Why did Led Zeppelin not release singles? | Music | Entertainment 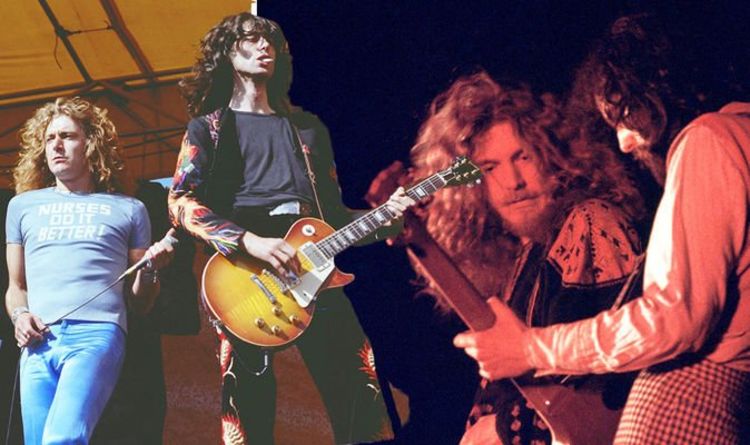 Mark Blake, who wrote Bring It On Home: Peter Grant, Led Zeppelin, and Beyond —The Story of Rock’s Greatest Manager, told WBR: “Peter took them [Led Zeppelin] to America very very early on, and they were opening for other groups — Iron Butterfly, Vanilla Fudge — and basically blowing them off stage.

“It happened remarkably quickly, and they spent most of 1969 touring America.

“They’d come back for a few weeks and then go back again, playing these kind of opinion-making clubs all across the country.”

This meant, to truly know and understand this mysterious band, fans had to see them live and could not purchase their music, which meant they skyrocketed to fame incredibly quickly.