Where to Go: Off-Grid Birding Spots in India

As birding continues to amass amateur fans, we turn to the pros for a handbook to off-grid spots in India. 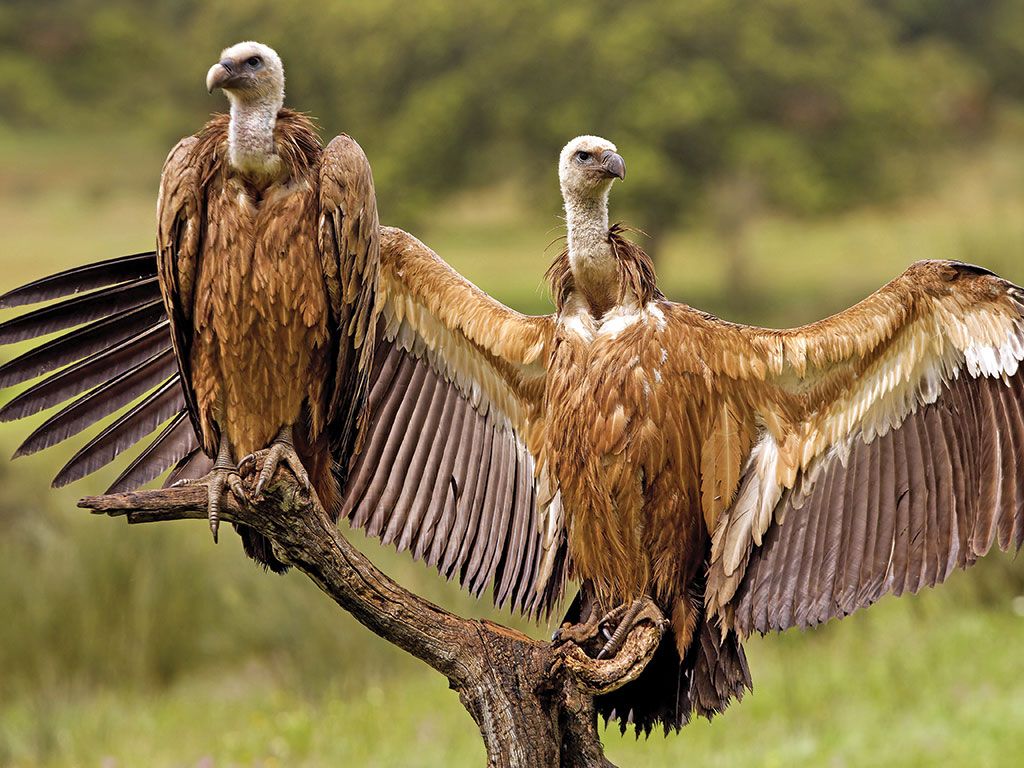 egal to the boot, griffon vulture is just one of the many raptors in Rajasthan’s Tal Chhapar Sanctuary. Photo By: Jesus Giraldo Gutierrez/shutterstock

“Everyone always rushes off to Bharatpur,” laughs Adesh Shivkar, speaking over sketchy network from a station in Maharashtra.


An ornithologist and director of a pan-Indian birding tour company, Shivkar is on his way back from Bhigwan, a small town near Pune where the backwaters of the Ujani dam quiver with demoiselle cranes and bar-headed geese galore. The 45-year -old has had his head in the game since 1990, long before it caught the fancy of pandemic-edgy millenials. To be sure, there’s nothing wrong with Bharatpur. Or Nal Sarovar, for that matter. But Shivkar is also out to convince rookies that memorable sightings are not limited to protected areas. Seasonal creeks and open salt pans, jogger’s parks and urban shorelines—with a keen eye, any number of unsuspecting landscapes can emerge as your next birding haunt.

That doesn’t mean one strikes sanctuaries and national parks off the itinerary all together. Maksam Tayeng, member of the Arunachal Pradesh State Board for Wildlife, claims there’s a world of flapping, chirping wealth to be found in and around less-treaded refuges like Daying Ering Memorial Wildlife Sanctuary, which straddles the border of Assam and Arunachal Pradesh. Perched on the rich flood plain between rivers Siang and Sibiya, it hosts more than 150 species of birds, including critically endangered ones like the Bengal florican. “But an obsession with bigger names like Kaziranga (National Park) leaves the birdlife in these sanctuaries unappreciated, and often unidentified,” he laments.

Of course, some traditional birding spots reel in loyalists for specific thrills. Asif Khan, programme officer at Bombay Natural History Society (BNHS), would readily travel to Kerala’s Thattekad Bird Sanctuary to spot the ‘smiling’ Ceylon frogmouth, a curious-looking nocturnal bird with a broad bill, and an Indian stronghold in the Western Ghats. So where does a rookie head? We’ve drawn up a beginner’s guide.

To read the whole story—subscribe to our magazine, head to our web forum here or our new National Geographic Traveller India app here.