What happens to the clocks tonight? 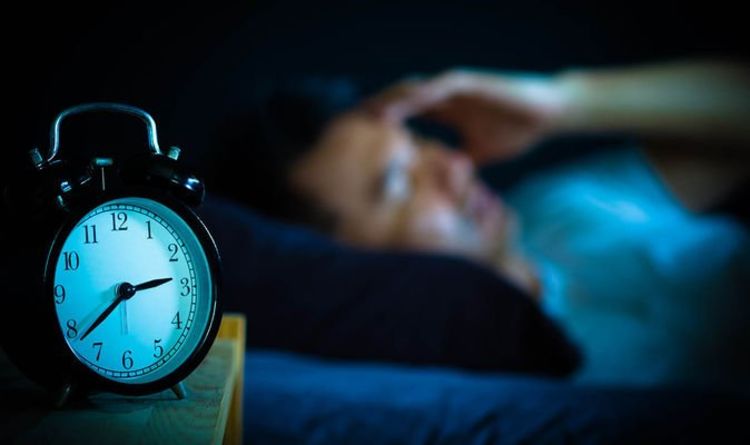 Daylight Saving Time has proven popular around the world, but it could soon be a thing of the past in Europe. On March 26, 2019, the European Parliament voted in favour of backing the EU Committee draft directive to stop the clock change in the European Union. The proposals is one more formal step towards a permanent elimination of DST in the EU, and will form the basis of discussions between EU ministers to produce a final law on the matter. However, since 2019 not much has been heard on the matter and it could be brought back to attention once the threat of the COVI-19 pandemic has fully passed.

What happens to the clocks tonight?

The clocks will change once more tonight, this time leaping one hour forward to ensure more daylight in the evenings and less in the morning.

The clock will go forward one hour at 1am on Sunday, March 28, meaning it will actually be 2am.

The change always happens on the last Sunday of March in the middle of the night to make sure there’s as little disruption as possible.

Clocks go back again at 2am on the final Sunday of October, falling on October 31, or Halloween, in 2021.

Why do the clocks go back?

The idea of DST was first proposed by American scientist Benjamin Franklin in 1784.

However, it wasn’t until the early 20th Century – 1907 – when a serious proposal by William Willett kicked the idea into action in the UK.

Mr Willett was angry at the waste of daylight during the summer mornings, and he published a pamphlet entitled ‘The Waste of Daylight’.

The UK Government weren’t convinced at first, and it wasn’t until a year after Mr Willett died that the clock changes was put in place.

There was an experiment between 1968 and 1971 which kept clocks one hour ahead of GMT all year round.

The UK then went back to the system of GMT we known today in the winter and summer time, between March and October.

However, not everyone is behind the idea of DST and changing the clocks twice per year.

Some have even campaigned for British time to be brought in line with other European countries to reduce accidents, making it two hours ahead of GMT in the summer and one hour ahead in the winter.

Errol Taylor, chief executive of the Royal Society for the Prevention of Accidents (RSPA) said in 2019: “Clock changes were first introduced in 1916 to reflect the needs of a nation at war.

“However, our priority should now be the prevention of road accidents that cause serious injury and death.

“And it is vulnerable road users, such as children on their way home from school, and cyclists, who would experience the most benefit [from scrapping DST].

“While we respect the views of those that want to keep the current system, we must not lose sight of the fact lives are at stake.”