West Side Story: Steven Spielberg on film’s touching connection to his dad who died at 103 | Films | Entertainment 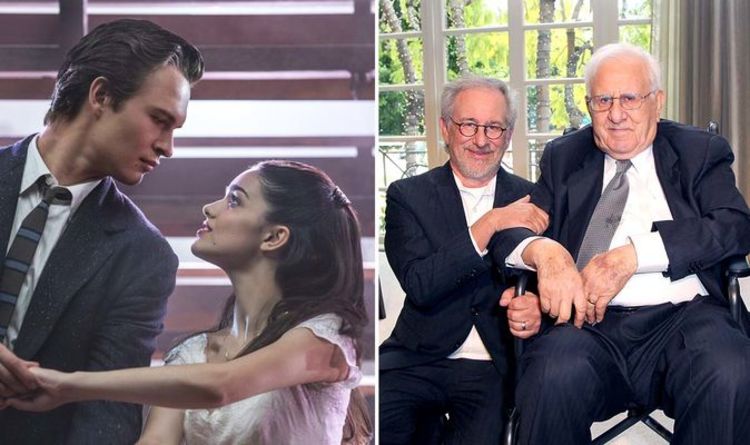 Speaking with Digital Spy, Spielberg shared: “He was 103 and a half when he passed, and I hadn’t finished the film yet.

“But he was kind of on the set sometimes because he’d be in LA and we’d be in New York shooting, and he’d be on the iPad on FaceTime, and he’d be able to watch the setups and watch some performances.

“We’d bring the iPad over to the monitor so he could see the playbacks…at that point he was too elderly to travel to the set, to New York, from LA.

“It was the only film set that he has not visited. The only one.”