Ace filmmaker Ali Abbas Zafar turned a year older on Monday (January 17). In order to mark his day special, actor Shahid Kapoor dedicated a sweet post to wish him his birthday. Taking to Instagram stories, Shahid shared a picture of the duo along with a caption, reading, “Happy happy birthday @aliabbaszafar. Love you loads brother. Can’t wait to see you soon on set!!” 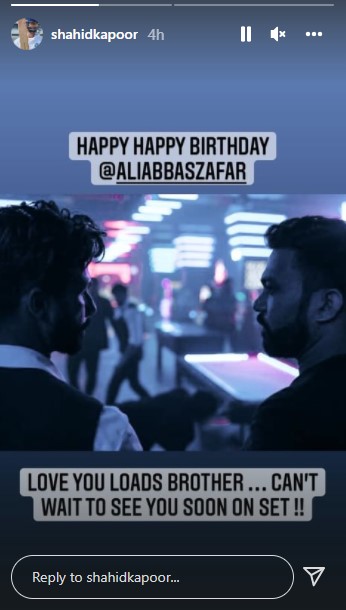 It turned out that the picture shared by the actor is from his upcoming film with Abbas. Sharing Shahid’s post on his Instagram Stories, he wrote, “Thank you @shahidkapoor. Look out kar diya (You’ve revealed the look)… #Welldone.” 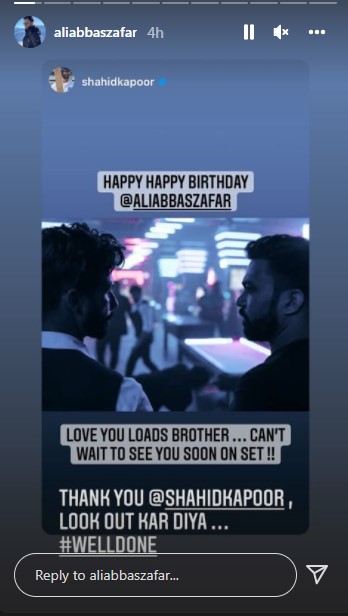 In behind-the-scenes picture, Shahid and Ali can be seen sharing an intense moment as they stand side by side.

For the unversed, last year in November, Shahid Kapoor and Ali Abbas Zafar started shooting for the upcoming untitled crime thriller. Reportedly, it is said to be the Hindi adaptation of the French film Nuit Blanche in which Shahid will be seen playing the role of a cop who is chasing drug lords across the city.

Shahid had taken to social media to announce the update by sharing a candid picture with the director. He had written, “Day 1. Blood…Crime…And Lots of action. Here we go.. @aliabbaszafar better get your game face on..”

The filmmaker had also shared the news writing, “Let’s get this started @shahidkapoor are you ready for a crazy, quirky, mad ride of guns & gangs.”

Several other celebrities including Katrina Kaif wished the filmmaker, she shared a series of throwback photos featuring her and Ali. Katrina wrote, “Dear Buddy…it’s your birthday. I do miss you…Sharing all my wisdom with u…….And how u always agree with me……Have a wonderous day.” 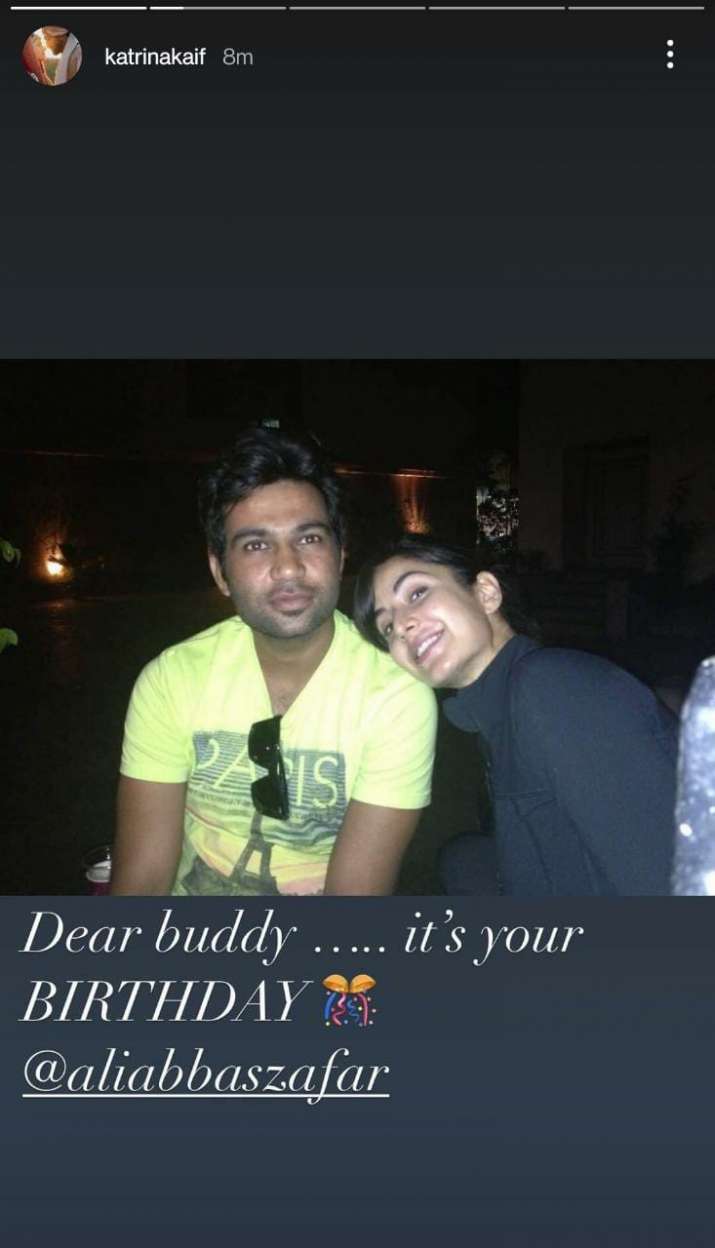 This movie will mark the first collaboration of the duo. Meanwhile, Shahid will also be seen in Raj and DK’s next action thriller show which would also feature Vijay Sethupati and Raashi Khanna. On the film’s front, he is gearing up for the release of Jersey and Bull.