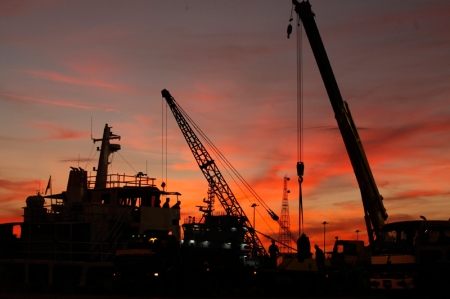 LONDON, March 22 (Reuters) – Nigeria lowered its official selling prices for April-loading cargoes on Monday while the release of May loading programmes remained in focus.

* Nigeria’s state oil company lowered the April official selling prices for Bonny Light and Qua Iboe to dated minus 29 cents and minus 35 cents per barrel, respectively.

* More loading programmes for the next trading cycle, May, emerged. The Bonny Light crude stream is loading four cargoes of 950,000 barrels each, a trade source said.

* Pennington: Oando was offering via Platts a cargo of this small crude grade on a delivered basis at Rotterdam or Augusta for April 28-May 8 at dated Brent plus $2.30 a barrel, a source said.

* A small number of April-loading cargoes are yet to be sold, traders said.

* The May programme was issued last week, and no spot offers were heard on Monday.