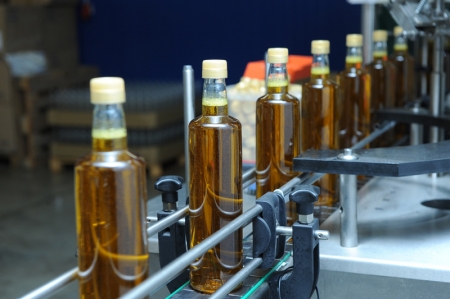 * Edible oil prices due for a deep correction – broker

Palm fell to its lowest since March 5 and logged its sharpest daily decline in a month.

“There is a concern for demand in March and April, and production for the first 15 days of March is showing a rapid increase of almost 30%,” said Paramalingam Supramaniam, director at Selangor-based brokerage Pelindung Bestari.

Prices are set for a major correction due to the culmination of very good production with tapering demand, he added.

Dalian’s most-active soyoil contract DBYcv1 fell 1.7%, while its palm oil contract DCPcv1 slipped 0.2%. Soyoil prices on the Chicago Board of Trade BOcv1 were also down 0.7%.

Palm oil is affected by price movements in related oils as they compete for a share in the global vegetable oils market.

Rival edible oil prices, which have hit multi-year peaks in recent weeks, have also eased as high prices have made them less attractive to buyers, Paramalingam said.

The ringgit =MYR , palm’s currency of trade, strengthened 0.24% against the dollar, making the commodity more expensive for holders of foreign currency.

The stronger ringgit could lead to a more severe price correction for palm oil, Paramalingam added.

Oil prices dropped for a fifth day after official data showed a sustained rise in and fuel inventories, while the pandemic clouded the demand outlook. O/R