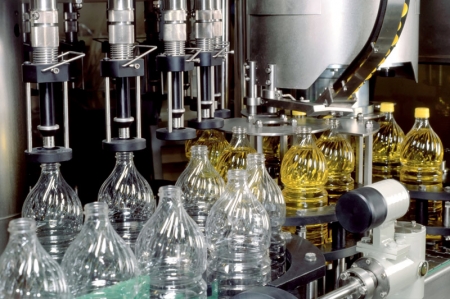 The benchmark palm oil contract for June delivery on the Bursa Malaysia Derivatives Exchange fell 1.76% to 3,509 ringgit ($844.93) per tonne during early trade, extending from a 4.6% drop a day earlier.

The contract is set to post a monthly decline in March.

On investors’ radar are Malaysia’s monthly exports and production data due to be released this week.

* Palm oil is affected by price movements in related oils as they compete for a share in the global vegetable oils market.

* U.S. soy and corn futures fell overnight as traders liquidated positions and booked profits a day ahead of a pair of key crop reports from the U.S. Department of Agriculture, analysts said. GRA/

* The U.S. Department of Agriculture is scheduled to release its annual U.S. planting intentions and quarterly grain stocks reports on March 31. The reports have a history of rattling the markets. Leading analysts said last week major vegetable oil prices, such as palm oil and soybean oil, have likely already peaked at multi-year highs in 2021 and while prices are expected to fall, they will not likely collapse. NEWS

* Asian stocks were on track for their first monthly loss since last October, although markets were up on Wednesday and the U.S. dollar stood tall as investors focused on growing signs of a sure-footed global economic recovery. MKTS/GLOB

* Oil prices gained, paring overnight losses a day ahead of a meeting of OPEC and its allies, with investors betting the producers will largely agree to extend their supply curbs into May. O/R