The order, which comes before the commencement of the highly-awaited Kumbh Mela, will come into effect from April 1. 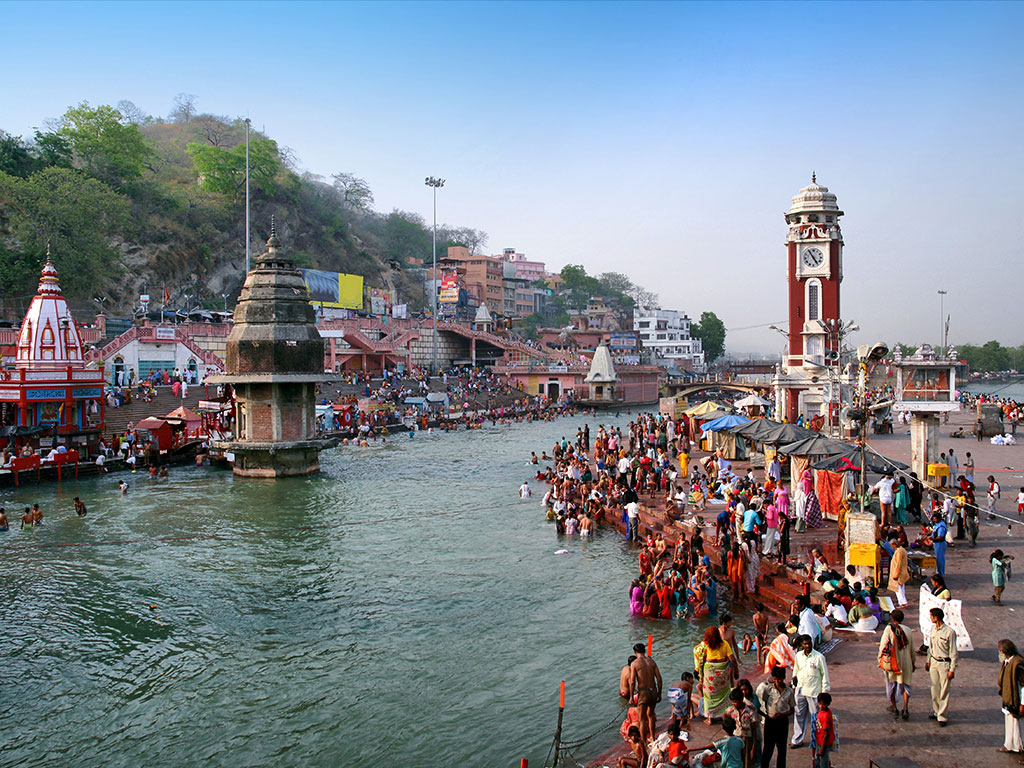 Ahead of the Kumbh Mela, Uttarakhand has said all travellers from 12 states have to carry a negative COVID-19 certificate. Photo By: ImagesofIndia/Shutterstock

In light of the recent surge in COVID-19 cases across the country, with many calling it a “second wave” of the virus, the Uttarakhand government has made it mandatory for travellers from 12 states to carry negative coronavirus test (RT-PCR) reports. The government’s order comes ahead of the commencement of the Haridwar Kumbh Mela—which hosts one of the largest congregations of Hindu devotees across the world—on April 1.

The statement further adds that those above 65 years of age, people with comorbidities, pregnant women and children below 10 years of age should only travel if it is absolutely unavoidable.

The state government has asked its district administrations to make efficient arrangements for random testing to be carried out at airports, railway stations and border check posts. It has also directed all relevant authorities to strictly penalise those found violating the safety guidelines in place—under the Disaster Management Act, 2005, the Epidemics Act, 1897, and other relevant sections of the Indian Penal Code.

The government, however, has clarified that this order will not pose any restrictions on the day-to-day movement of those involved in essential services. The order will come into effect from April 1.