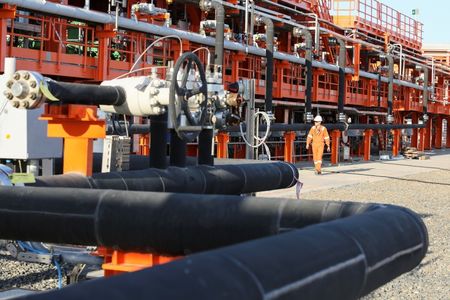 * Brent settled up about 6% on the week

NEW YORK, April 16 (Reuters)a – Oil settled modestly lower on Friday but secured a weekly gain on a stronger demand outlook and signs of economic recovery in China and the United States that offset concerns about rising COVID-19 infections in other major economies.

Brent crude settled down 17 cents, or 0.3%, at $66.77 a barrel. The global benchmark finished up 6% on the week after rising in the past four sessions.

This week, both the International Energy Agency and the Organization of the Petroleum Exporting Countries (OPEC) increased their forecasts for oil demand growth for 2021, citing the stronger-than-expected rebound in activity in certain economies. IEA/M OPEC/M

Not all economies are recovering, however, as India’s coronavirus infection rate hit a record while Germany’s chancellor on Friday said a third wave of the virus had the country in its grip. has recovered from pandemic-induced lows last year, helped by record cuts to oil output by OPEC and its allies, a group known as OPEC+.

Some of the OPEC+ cuts will be eased starting in May, and the group meets on April 28 to consider further tweaks to the supply pact.

In rival producer the United States, however, the number of drilling rigs has risen to the highest level since April 2020, energy services firm Baker Hughes Co BKR.N said in its closely followed report on Friday.