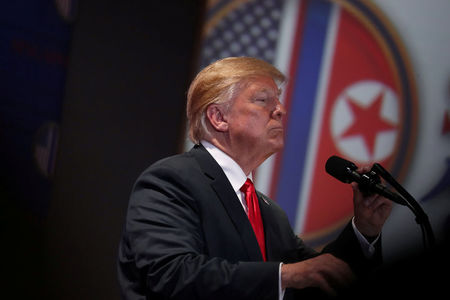 LONDON, March 25 (Reuters) – Oil prices fell on Thursday as a new round of coronavirus restrictions in Europe revived worries about demand for oil products, even as tug boats struggled to move a stranded container ship blocking crude oil carriers in the Suez Canal.

Both contracts jumped about 6% on Wednesday after a ship ran aground in the Suez Canal, one of the world’s most important oil shipping routes. The Suez Canal Authority said on Thursday it had suspended traffic temporarily while eight tugs work to free the vessel. believe that the incident mostly creates noise in the market, and should remain without any lasting fundamental impact,” said Norbert Rücker, analyst at Julius Baer bank. “Usually, similar incidents last days rather than weeks.”

Wood Mackenzie’s vice president Ann-Louise Hittle said a few days of delays in crude or product travelling through the Suez Canal to the Europe and the United States should not have a prolonged impact on prices in those markets.

The oil market was more worried about the prospect of extended lockdowns in Europe and disruptions to the distribution of coronavirus vaccines.

India reported its highest one-day tally of new coronavirus infections and deaths and said a new “double mutant” variant had been found. the focus was on Europe, we also have rising COVID-19 cases in places like India and Brazil, developing economies which are really critical to the story for sustainable oil demand growth,” said Commonwealth Bank commodities analyst Vivek Dhar.

Given the persistent demand worries and falling prices, expectations are growing that the Organization of the Petroleum Exporting Countries and allies, together called OPEC+, will roll over their current supply curbs into May at a meeting scheduled for April 1, four OPEC+ sources told Reuters. markets are unlikely to renew their upward momentum aggressively until OPEC+’s next meeting in early April, which should leave production cuts unchanged,” said Jeffrey Halley, senior market analyst at OANDA.

https://tmsnrt.rs/3lXwoTL Top importers of crude and products via Suez Canal