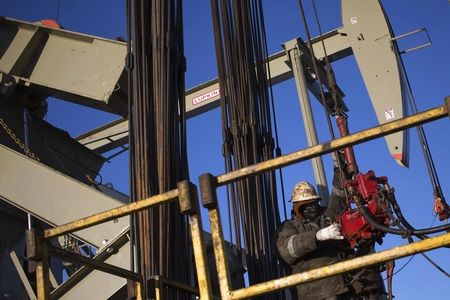 By Sumita Layek and Bharat Gautam

March 19 (Reuters) – India’s processing fell to its lowest in four months in February, retreating from a near one-year high hit in the prior month hurt by higher crude prices and weaker fuel demand in the country.

On a monthly basis throughput fell 5.6%. There is a variation in percentage change as February 2020 had 29 days.

Fuel consumption in the country also fell to a five-month low in February as higher retail prices dented demand. O/INDIA2

Indian state refiners have been planning to cut oil imports from Saudi Arabia by about a quarter in May due to rising oil prices. high prices have slowed oil processing,” Refinitiv analyst Ehsan Ul Haq said, adding “India’s recent decision to wean off Middle East crude will boost imports and processing as refiners will need more crude oil as the economy recovers from the impact of lockdowns.”

Indian refiners operated at an average rate of 97.13% of capacity in February, down from 110.7% in the same month last year and from January’s 102.8%, the government data showed.

Refineries can operate at more than their usual capacity through technical alterations.

Reliance (NS:), owner of the world’s biggest refining complex, operated its plants at 93.2% capacity in February.