TSMC is building a new chip factory in Japan, but warns of ‘tight’ supply through 2022 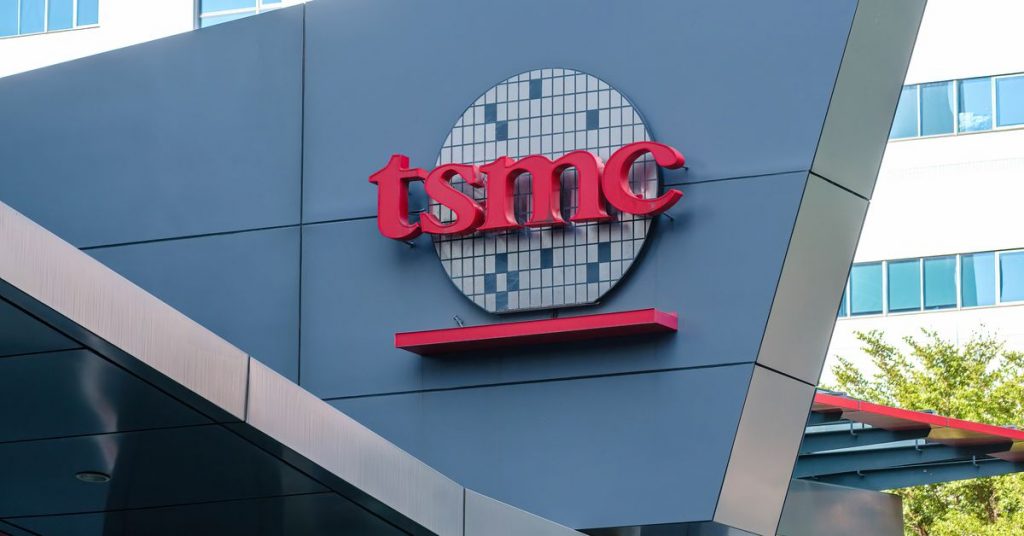 TSMC has announced plans to expand its chipmaking efforts with a new factory in Japan during its Q3 2021 earnings call, marking the latest expansion for what’s already the world’s largest chipmaker, via Reuters. But the news comes as the company also cautions that supply will be “tight” for chips throughout 2022 as a result on the ongoing shortage.

The new plant is planned to focus on producing chips with older technologies, instead of the bleeding-edge processors that TSMC is best known for providing to companies like Apple, AMD, Nvidia, and Qualcomm. That’s particularly important, given that it’s those older chips — like those found in cars for controlling the airbags and seatbelts or the power management chip in an iPhone — that are the ones having the biggest supply issues.

But it’ll still be a while before the new fab comes online, with production not expected to start until “late 2024.” TSMC is also still finalizing plans for the new factory, with CEO C.C. Wei noting on the company’s earnings call that the new Japan fab still needs approval from TSMC’s board.

TSMC had previously cautioned in April that shortages could last through 2022. Wei noted then: “In 2023, I hope we can offer more capacity to support our customers. At that time, we’ll start to see the supply chain tightness release a little bit.” Intel CEO Pat Gelsinger has also echoed concerns about 2022 supply, telling the BBC in July that it would be “a year or two” before shortages end. And while AMD CEO Lisa Su was more optimistic when speaking at the 2021 Code Conference, she too noted that supply for at least the first half of the year will be “likely tight.”

TSMC is also reportedly raising its prices for its semiconductor products by around 10 percent for its advanced chips, and by about 20 percent for its less advanced products (the sort of chips that the new Japan factory is meant to help increase supply of) to try to both reduce demand and help fund its planned investments.

And investing to expand its capacity to meet that skyrocketing demand — and help prevent future shortages — is a key priority for the TSMC. The company has already announced plans to invest $100 billion through 2023 to increase its manufacturing capacity, which includes its planned $12 billion manufacturing hub in Arizona and the new Japan fab.