The Guts And Glory Of Ranveer Singh And Team India 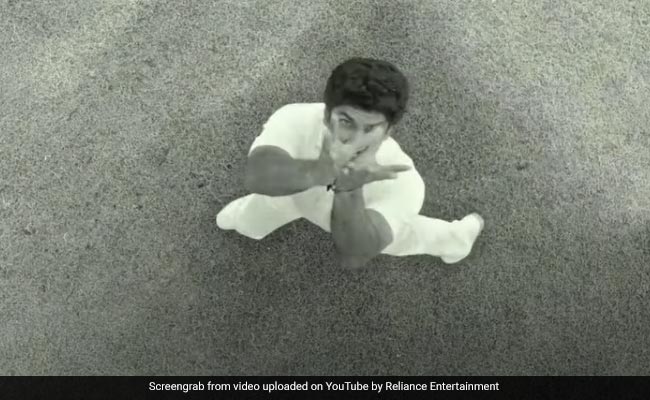 The teaser of Kabir Khan’s highly-awaited film ’83 released on Friday morning. The trailer will release on November 30. The teaser begins with a greyscale visual the historic day of the Indian cricket history. June 25, 1983. Venue- Lords cricket stadium, London. It ends with a visual of Ranveer Singh as Kapil Dev, catching the ball (almost). ’83 showcases the story of India’s iconic win at the 1983 Cricket World Cup. In the film, Ranveer Singh will be playing the role of Kapil Dev. Sharing the film’s teaser, Ranveer Singh wrote: “The story behind India’s greatest victory. The greatest story. The greatest glory. ‘83 releasing in cinemas on December 24, 2021, in Hindi, Tamil, Telugu, Kannada and Malayalam.

In ’83, Pankaj Tripathi will be seen playing the role of manager PR Man Singh. Ammy Virk has been cast as Balwinder Singh Sandhu, Saahil Khattar as Syed Kirmani and Tahir Bhasin has been zeroed in to play the role of Sunil Gavaskar in the film. Deepika Padukone has been roped in to play Kapil Dev’s wife on screen.