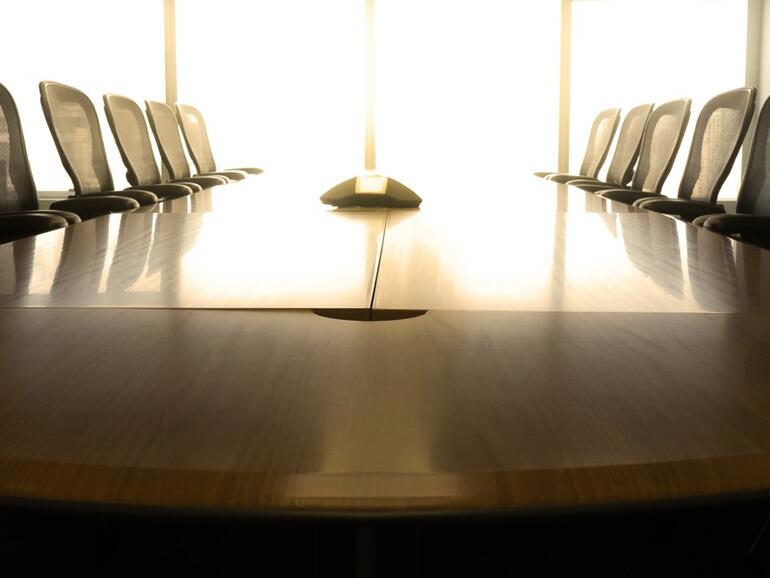 Commentary: It’s hard for organizations to evolve to meet changing circumstances if its board composition remains static.

The Free Software Foundation (FSF) has a serious governance problem that goes beyond how they handled the return of Richard M. Stallman (RMS). For nonprofit boards, the overwhelming standard is to have term limits, and the most common arrangement is two terms of three years each. The FSF? According to Brian Fitzpatrick, with some help from Nathan Naze, the average tenure of FSF board members is a whopping 13.83 years, double the industry standard and well beyond what other open source boards typically see. This is a problem.

No evolution without revolution

There are many good reasons for a revolving door on nonprofit boards. According to BoardSource, which trains and supports nonprofit leadership, rotating board members makes it easier to increase board diversity, minimizes stagnation and guards against self-dealing by board members. Indeed, it’s this last factor that the U.S. Internal Revenue Service indicates is a good reason to install term limits for nonprofit boards. The more entrenched a board member, the easier it is to see organization resources as their own.

As mentioned, Fitzpatrick crunched the data and found that the FSF board members serve for nearly 14 years on average. “Well, maybe that’s just how it is in open source,” you say? Well, no, it’s not. He also showed the average tenure for the Open Source Initiative (disclosure that I brought the average down by staying just a year as a board member), Python Foundation and Apache Software Foundation, which Felipe Hoffa visualized (Figure A).

As is evident, other open source nonprofit board members serve, on average, for less than eight years, which is pretty typical of the nonprofit industry, generally. The FSF is the outlier, and not in a good way.

You want some degree of permanence on a board, because you want the board to not only evolve an organization into the future, but also keep grounded in principles and practices of the past. Think of the current debates in open source licensing: There are some advocating for changes in open source licensing, whether for ethical licenses like the Hippocratic License or or business restrictions like the Server Side Public License. On the other hand, there are those advocating against these changes. Ideally, a board’s membership would change often enough to be able to fairly consider these changes, even as it stays static enough to not shift with every call for novelty.

The FSF, however, has hurt itself, and the interests it has long sought to serve, by calcifying around abnormally long-serving board members that seem incapable of responding to a changed industry. The easiest answer to solve this is term limits for FSF board members. Would this make the board immune from RMS influence? Of course not. But it should diminish the cult of personality that seems to consume the FSF board.

Disclosure: I work for AWS, but the views expressed herein are mine.

You don’t want to miss our tips, tutorials, and commentary on the Linux OS and open source applications.
Delivered Tuesdays