The best–and worst–programming languages you need to know 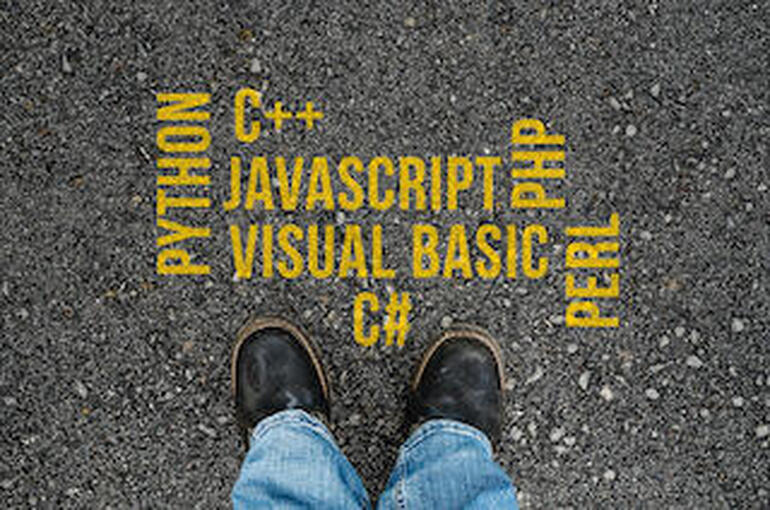 Learn how to maintain an edge over the competition by becoming an expert on the top programming languages for your career.

It’s a new year, which means fresh goals. For developers, a new year is an opportunity to learn or brush up on programming languages and their dialects, software frameworks, and tools.

However, knowing what to learn and when can be difficult, particularly when new software frameworks and tools are created every day.

Further, knowing which programming language is best suited to help you as a developer requires a clear understanding of what each language is capable of and why they are typically used.

Download this article and thousands of whitepapers and ebooks from our Premium library. Enjoy expert IT analyst briefings and access to the top IT professionals, all in an ad-free experience.

JavaScript, Java, and Python are among the most sought-after programming languages from hiring managers when recruiting new developers, according to a new survey from programmer training company CodinGame.