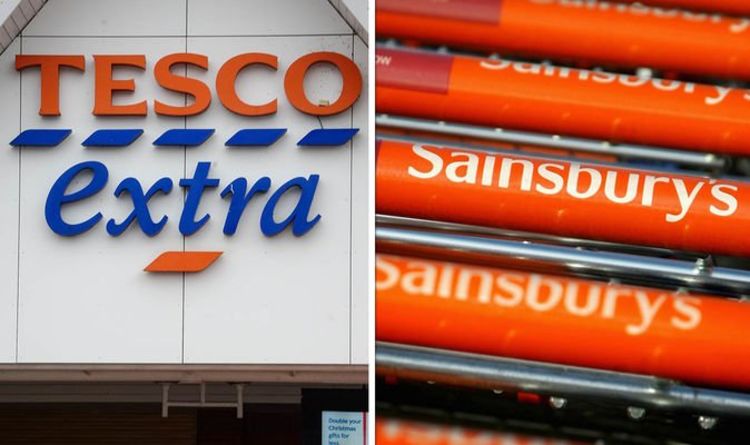 Will Sainsbury’s be open on Christmas Day?

Sainsbury’s will not be opening again until December 27 following the retailer’s announcement of a two-day closing period.

Earlier this year, the major retailer announced it would be closing all stores, including Argos and Habitat, on both Christmas Day and Boxing Day.

Sainsbury’s will not re-open until December 27, with larger stores opening their doors from 8am-8pm and smaller stores working between 7am-10pm.

Opening times are expected to vary across the country so you should use a store tool finder to check opening hours of stores near you.