Steps members: Who will be featuring in Steps for its reunion? | Music | Entertainment 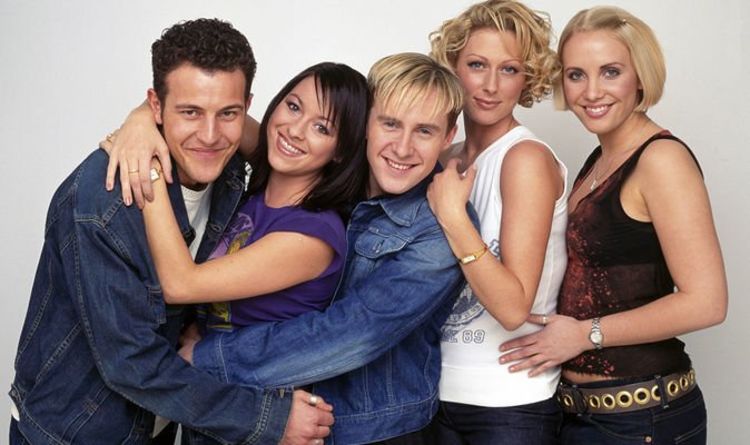 In 2001, the group split after Claire and H left the band to form their own pop duo, H & Claire.

The duo only released one album, Another You, Another Me, which reached 58 in the charts, only for the duo to disband in 2003.