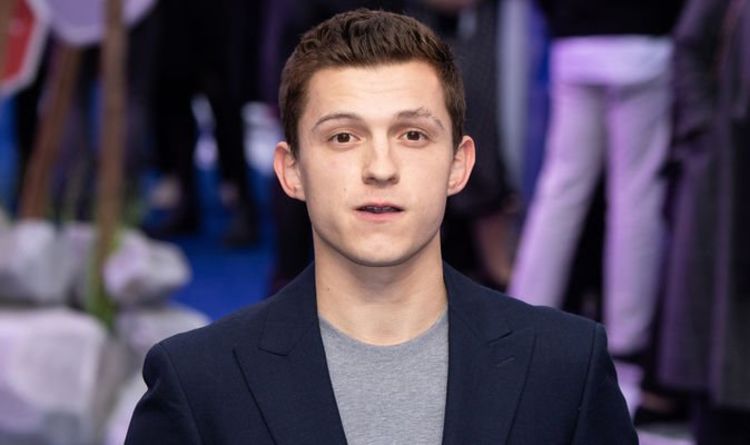 Later this year Tom Holland will reprise his role as Peter Parker in Spider-Man: No Way Home. The Marvel movie is rumoured to include previous iterations of Spider-Men with actors Tobey Maguire and Andrew Garfield reportedly joining the film to battle bad guys in a live-action Spider-Verse event. And now, Holland has given the first details of working with a star from the former series.

Holland recently spoke out about working with Alfred Molina, who plays Doctor Octopus in No Way Home.

Molina originally played Doc Ock in the 2004 movie Spider-Man 2, opposite Maguire as his version of the web-head.

The 68-year-old actor’s return was revealed in the first trailer for the upcoming MCU movie, where his iconic metal octopus claws burst through a highway, destroying everything in their path.

The British actor said Molina is “one of my favourite people I’ve ever worked with”. (Via Entertainment Weekly)

READ MORE: Spider-Man Tom Holland: ‘No Way Home is the end of the series’

Holland went on: “It was really fun to watch him see how technology has advanced.

“When he was making these films, the arms were puppets, and when we did it, they’re all imaginary and CG. It was quite cool to see him relive it, but also relearn it.”

While the 25-year-old actor wouldn’t give any plot details away, he was eager to point out how positive he is about the outcome of his third solo movie.

He explained: “The first film, [director] Jon Watts and I were sort of flying by the seat of our pants.

“This one, I think we both felt really confident, so we were able to relax.”

On bringing his film series to an end, Holland revealed: “We were all treating [No Way Home] as the end of a franchise, let’s say.

“I think if we were lucky enough to dive into these characters again, you’d be seeing a very different version. It would no longer be the Homecoming trilogy.

“We would give it some time and try to build something different and tonally change the films.

“Whether that happens or not, I don’t know. But we were definitely treating [No Way Home] like it was coming to an end, and it felt like it.”

Before Holland hangs up his spandex, he will be sharing the screen with Molina in the film due to be released this Christmas.

He confessed: “It was wonderful. It was very interesting going back after 17 years to play the same role, given that in the intervening years, I now have two chins, a wattle, crow’s feet and a slightly a slightly dodgy lower back.”