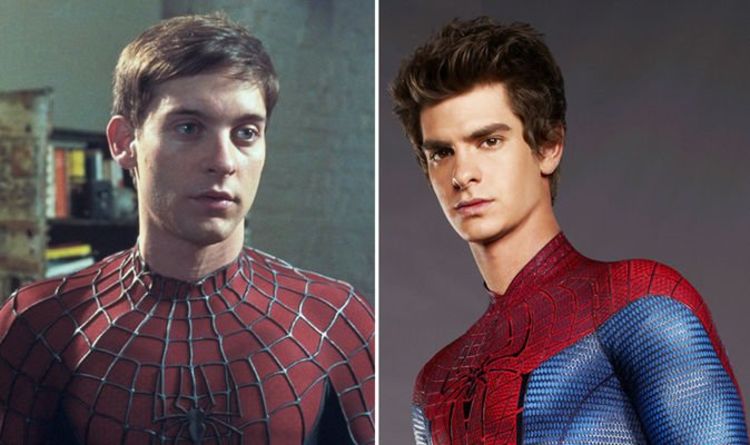 When you bring back two previous Peter Parker actors for substantial roles opposite Tom Holland’s Web-Slinger in Spider-Man: No Way Home, it’s unsurprising the movie has the biggest box office opening of all time bar Avengers Endgame. If that wasn’t enough, Marvel scoopers are now claiming that Marvel and Sony have even more plans for Tobey Maguire and Andrew Garfield’s Spider-Man variants in future comic book blockbusters. Avengers 5 is yet to be announced but there’s much speculation that Marvel plans to top Avengers Endgame with Secret Wars.

Marvel comics fans will know Secret Wars is a multiverse epic that saw variants of multiple Avengers come together in one big storyline.

If seeing three Spider-Man actors on the big screen wasn’t enough, just imagine seeing them again, but also alongside multiple Thors, Lokis, Captain Americas and the like.

And with Jonathan Majors’ Kang the Conqueror being the new big bad after Thanos, surely the time-travelling villain’s Council of Kangs will be the Avengers’ nemeses in the battle for the Marvel multiverse.

This all may be fun theorising, but a few trusted and respected Marvel scoopers, whose leaks have been proven right in the past, have shared what they’re hearing about Maguire and Garfield’s futures in the MCU going forwards. Obviously, take the following with a pinch of salt, but it hardly sounds unbelievable after Spider-Man: No Way Home.

READ MORE: Tobey Maguire ‘set for Doctor Strange 2 and his own Spider-Man 4’

Let’s not forget that Sony have their own universe with Tom Hardy’s Venom too.

So it’s perfectly feasible for them to listen to fans and make The Amazing Spider-Man 3 with Garfield versus the symbiote. Let’s not forget that what Spider-Man: No Way Home became was once only the stuff of fan-made posters.

Just as WB have multiple Batman actors on the go (Robert Pattinson, Ben Affleck and Michael Keaton all have roles across the DC movie multiverse in 2022), so could Sony with their Spider-Man stars.

Spider-Man: No Way Home is out now in cinemas.