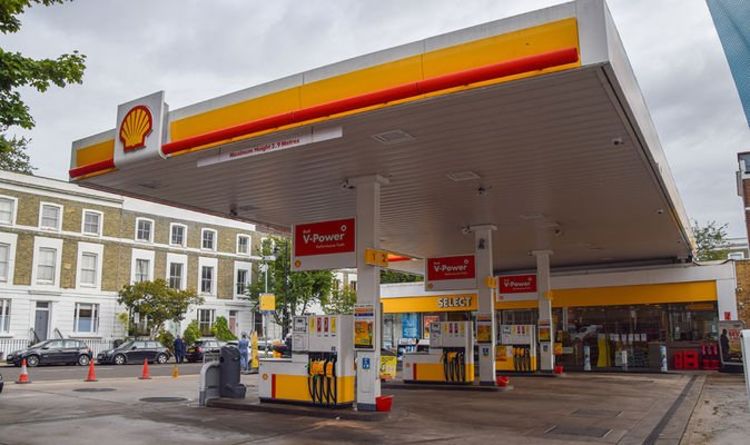 The Anglo-Dutch heavyweight, currently registered here but with its HQ in The Hague, will drop the Royal Dutch of its name if shareholders back the idea.

It would also reduce its dual share structure to one band.

Business Secretary Kwasi Kwarteng called the move “a clear vote of confidence in the British economy”.

The Dutch government said that it was “unpleasantly surprised”, fearing job losses and lost investment.

The news comes as Royal Dutch Shell faces growing pressure on its green credentials. It is fighting a Dutch court ruling which ordered the firm to cut its carbon emissions faster than planned.

The edict – to reduce them by 45 percent of 2019 levels – would only apply in the Netherlands. Chairman Sir Andrew Mackenzie insisted it was “rising to meet the court’s challenge”.

The firm is also being pushed by an activist investor – Third Point – to break itself into multiple companies, including one for its oil and gas business and another for renewable energy. Royal Dutch Shell rejected the idea.

Added to that, the company has been in a long-running tussle with Dutch authorities over tax.

It would move its HQ and tax base to London if it gets the nod from shareholders at a vote on December 10.

The shares would still be listed in Amsterdam, London and New York.

The name change was seen as another sign it is distancing itself from the Netherlands. Royal Dutch Shell dates back to 1907 when the Shell Transport and Trading Company – formed in 1833 – merged with rival Royal Dutch.

Yesterday it said: “Shell is proud of its Anglo-Dutch heritage and will continue to be a significant employer in the Netherlands.”

Equity analyst Laura Hoy said: “The new structure would be a net positive for shareholders as it will make it easier to manoeuvre moving forward.”