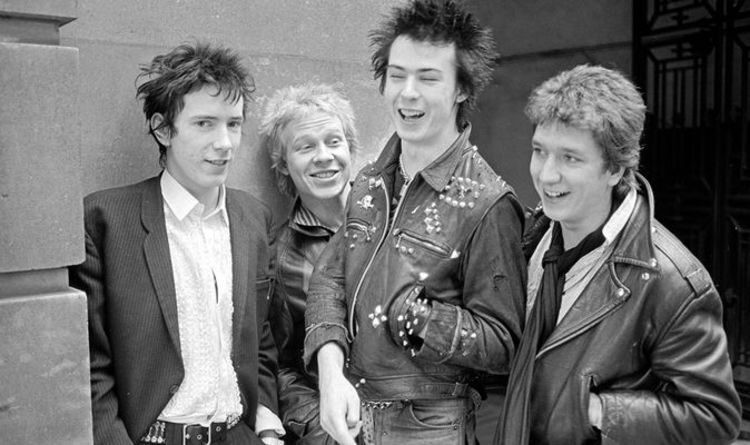 He also claims he wanted something that sounded like “sexy young assassins”, and so came up with Sex Pistols.

However, not all of the band agree to his version of events.

Glen, in his autobiography, says the band had already chosen this name while Malcolm was in America.

His claims reveal the name was one they had been working under informally, while they tried out other names like Crème de la Crème, Le Bomb and the Damned.