The Russian military buildup across the Ukrainian border in its eastern region has now risen from 100,000 troops to 130,000 troops. Satellite images shared by Maxar and analysis by Rochan Consulting shows that Russia is not only amassing troops along its western borders but troop movements have increased in Belarus and Moldova while war games continue in the Black Sea.

Crimea, which was annexed by Russia earlier in 2014 after the fall of pro-Russian Ukrainian president Viktor Yanukovych, and till date has seen more than 20,000 troops stationed in the peninsula south of Ukraine. Once a Ukrainian territory, Crimean peninsula saw additional 10,000 troops arrive at battle positions in late January and early February, according to news reports from the BBC and the New York Times.

The Maxar satellite images also showed the presence of hundreds of vehicles near the Oktyabrskoye airfield situated near Simferopol. New troops and machinery have also been stationed in Slavne, a town in the northwest region of the peninsula. 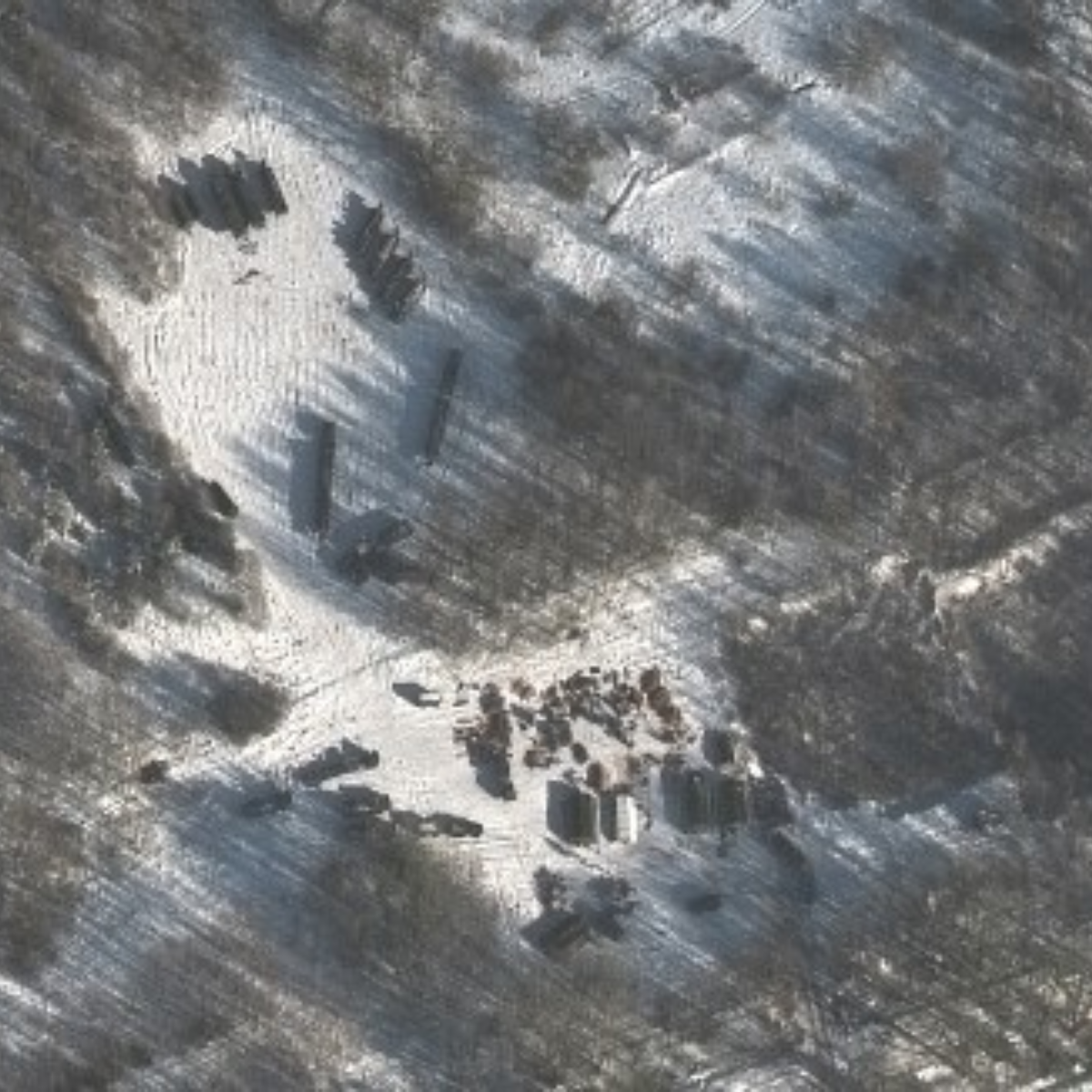 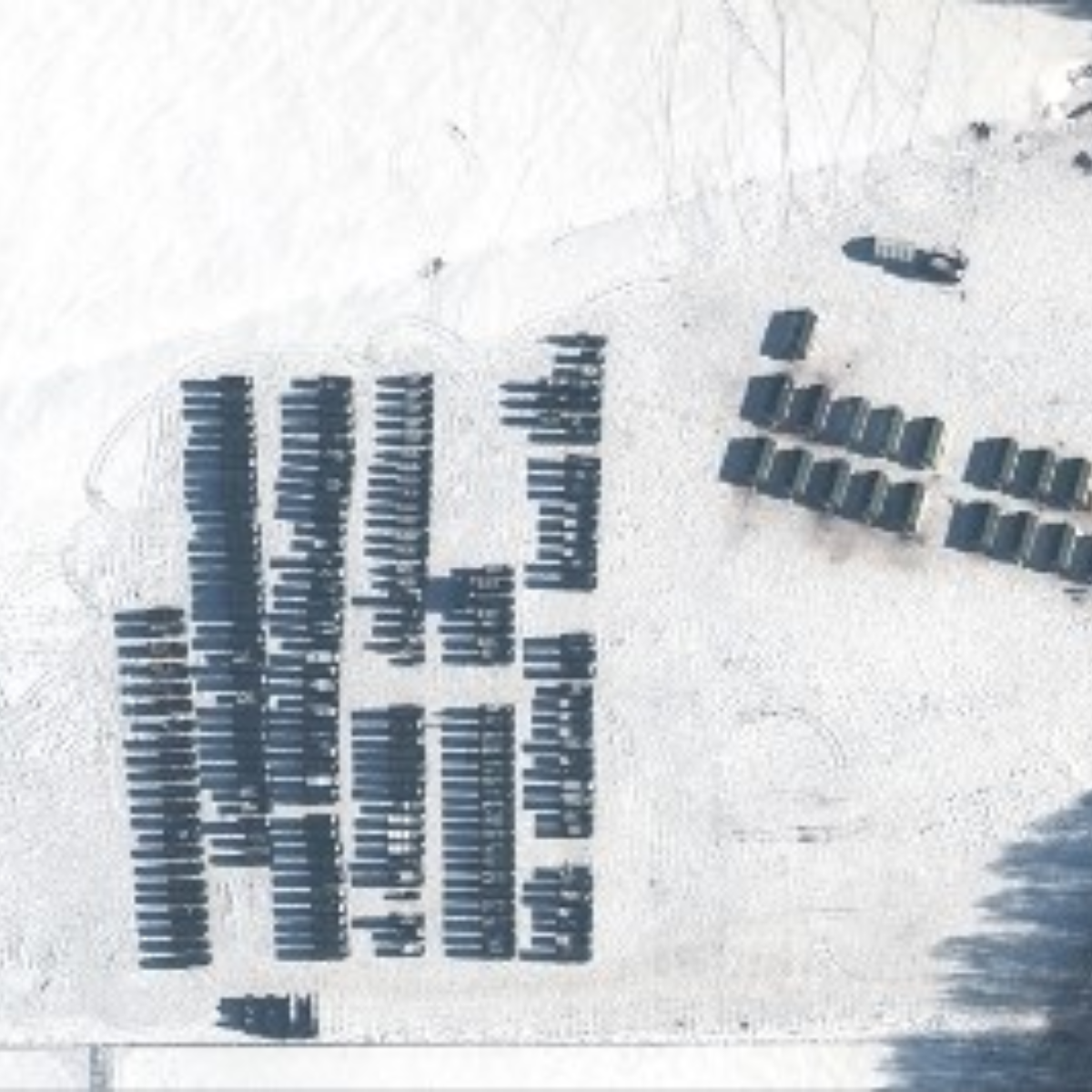 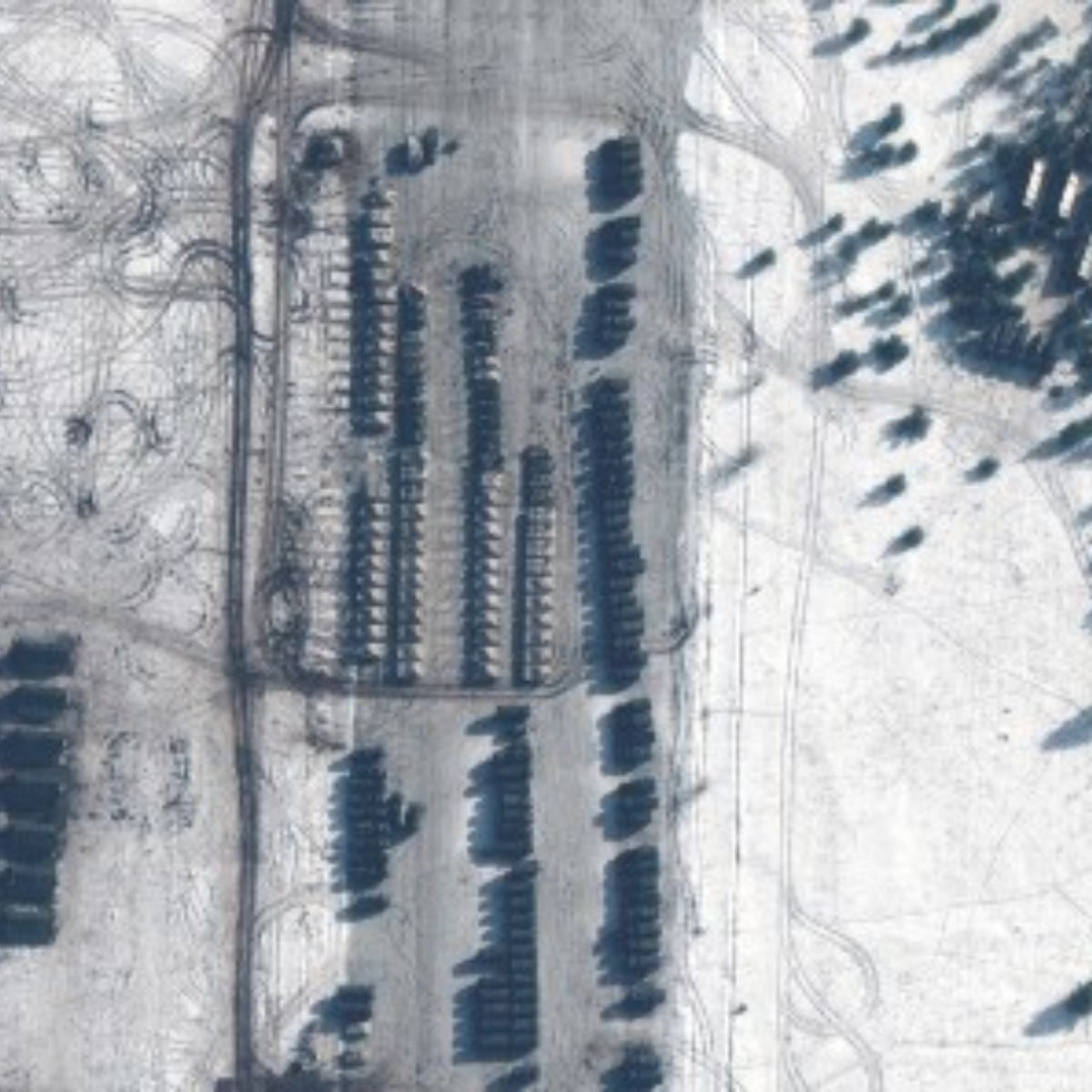 Russia and Belarus announced earlier that both nations have decided to conduct military drills between February 10 and February 20. Under this pretext, Russia has deployed 30,000 soldiers in Belarus which it says will depart once the drills are over. The Russian troops could also stay after Belarus strongman leader Aleksandr Lukashenko hinted earlier that he may allow Russian troops to permanently station themselves in Belarus as he forges deep ties with Russia. Russia has stationed S-400 missile systems in Belarus’ and also field hospitals and fighter jets in Yelsk and Zyabrovka. Yelsk is less than 100 kilometres from the Ukrainian border.

Russian troop concentration near Donetsk and Luhansk continues to grow as the majority of its troops are stationed in the western border of Ukraine. Russian forces are present in the region in large numbers with the BBC suggesting the number to be way above 40,000 with new units arriving daily. If Russia chooses to mount an invasion, the troops will also be helped by separatists backed by Russia in Donetsk and Luhansk, both regions who have now established their own government in the region. These troops are conducting war exercises with tanks and heavy artillery in the Rostov region. 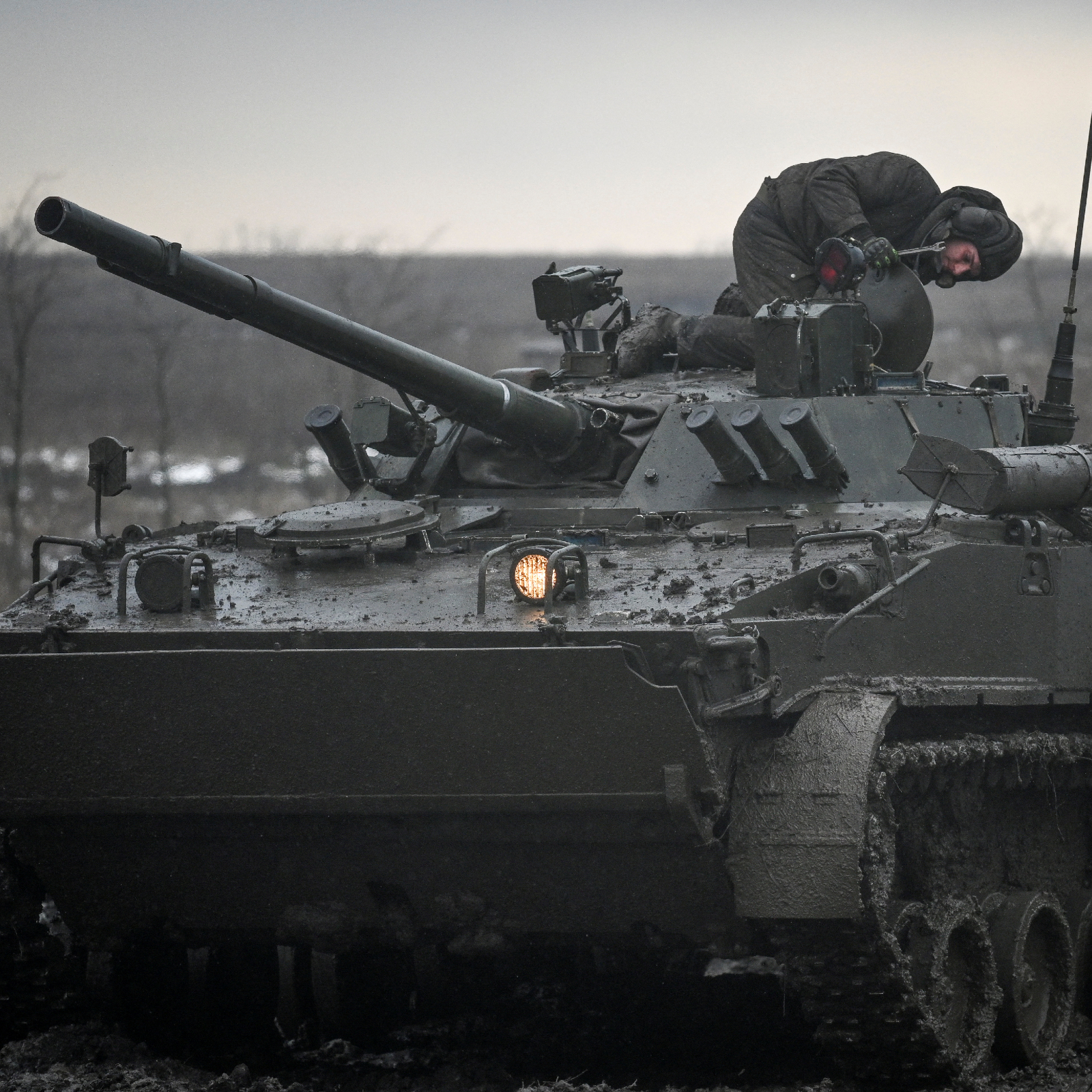 A Russian service member performs maintenance work on a BMP-3 infantry fighting vehicle during drills held by the armed forces of the Southern Military District at the Kadamovsky range in the Rostov region, Russia (Image: Reuters) 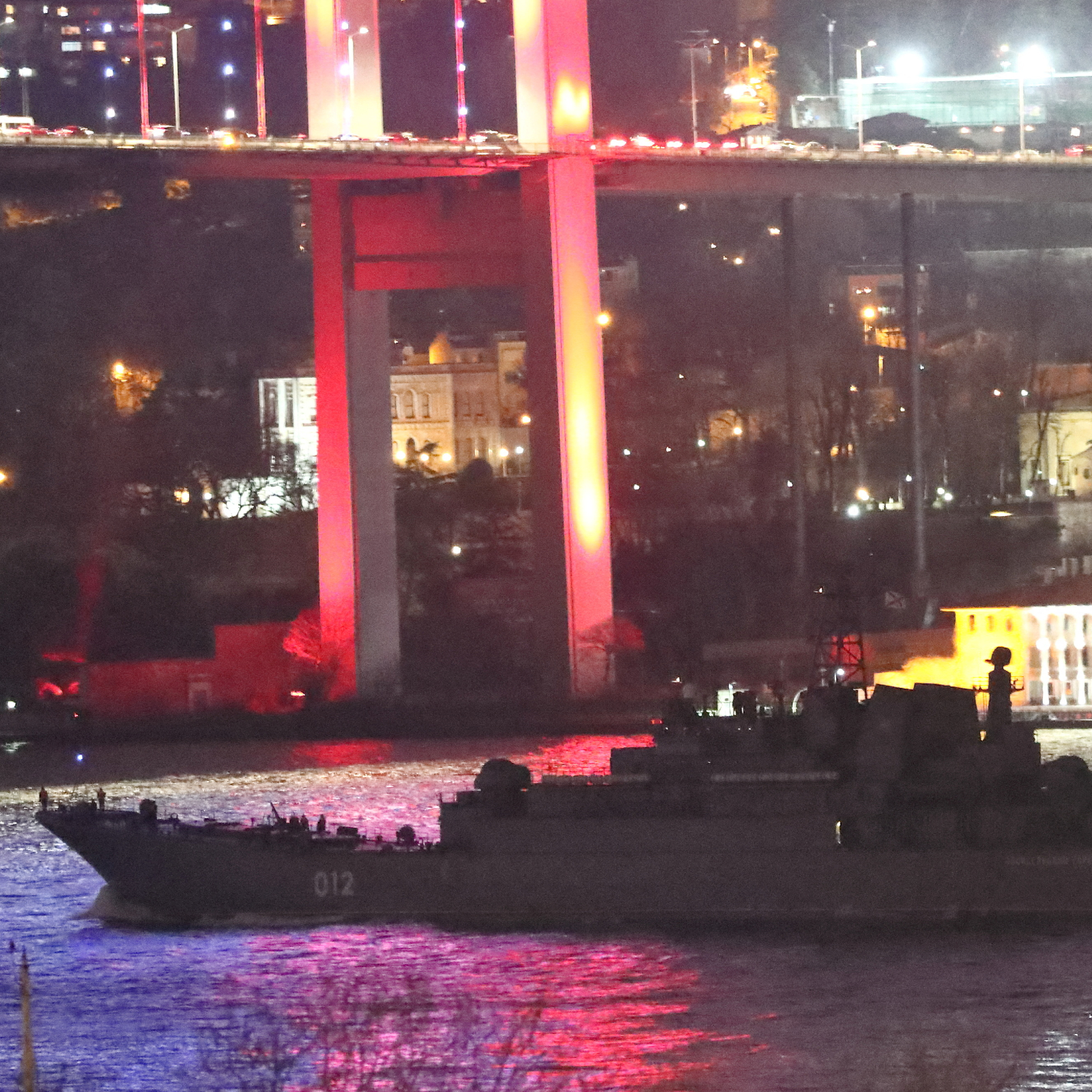 The Russian Navy’s landing ship Georgy Pobedonosets sets sail in the Bosphorus, on its way to the Black Sea, in Istanbul, Turkey (Image: Reuters)

Along with these buildups, Russia is also carrying out wargames in the Black Sea with six Russian Navy vessels which are capable of landing main battle tanks and armoured vehicles along with soldiers.