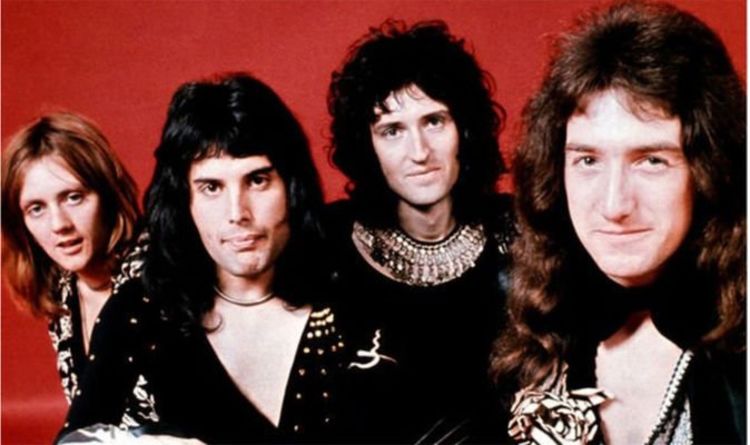 Roger went on to tell Rhythm magazine: “It’s why I was never really happy with the drums on our first album, Queen.”

He did not mince his words about why: “They sounded dead.”

Looking back, though, Roger accepts that this had much to do with prevailing techniques in the early 1970s.

He said: “At the time, though, deadening and tape were very fashionable – especially at Trident Studios where we recorded in that famous drum booth.

“That sound is good is good for certain things but it’s not what I wanted.”

As he grew in confidence and the band was able to assert more of their own direction, Roger was able to start creating the sound he preferred.

SCROLL DOWN TO WATCH QUEEN’S LONG-LOST FIRST EVER VIDEO