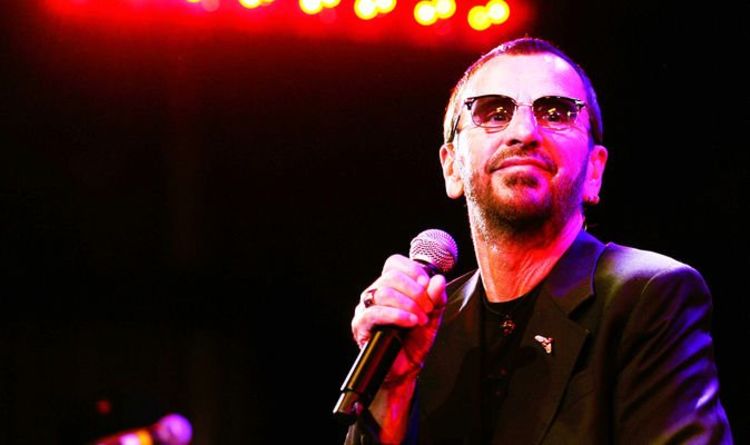 Ringo went on: “We were laughing, you know, the band were having fun! We were making music, which was very serious to all of us.

“Pete [Jackson] has shown me some great footage that’s going to be in it. I promise you, you will love it.”

The first snippets of footage were revealed to fans in December 2020 when Jackson posted a video on The Beatles’ Twitter account.

During the teaser video he said: “We thought it was a good time to give you a little sneaky preview of what we’ve been working on, and the sort of vibe and the energy it has… hopefully it’ll put a smile on your face.”