PUBG Mobile has been downloaded more than 1 billion times 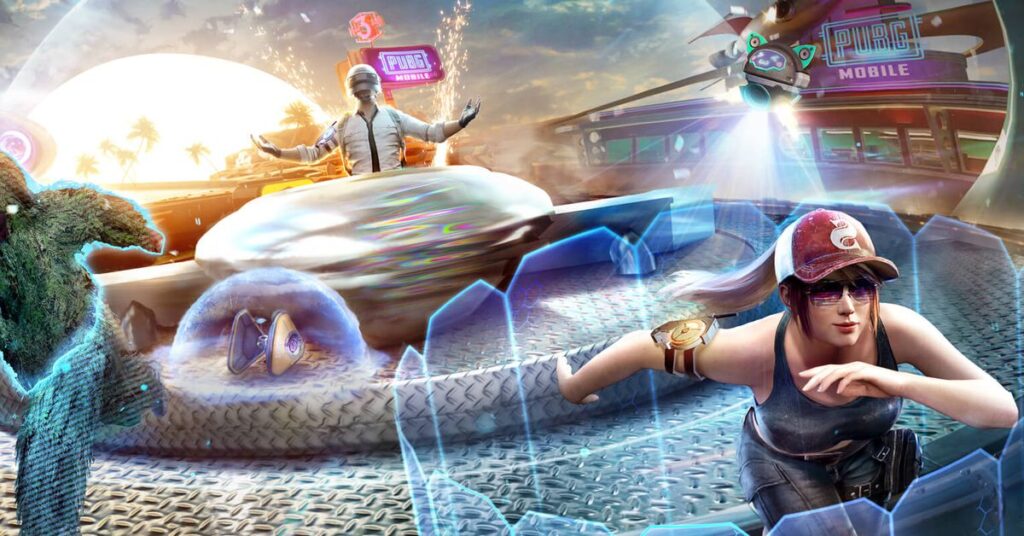 PUGB Mobile has passed yet another milestone with 1 billion total downloads worldwide, Tencent announced. Although that number excludes Mainland China, it still marks a significant presence for the already huge game.

PUGB Mobile has long been considered one of the most popular games on the planet, following its 2018 release. In 2019, it passed the marker for highest-grossing mobile game. Along with the news, Tencent also announced a partnership with Godzilla vs. Kong. Players will be able to take part in an in-game event to go along with the upcoming movie, which includes a game mode and themed content. Tencent is also making classic map Karakin open to mobile players on April 7th.

The developer continues to support the mobile game with updates including maps and more. Earlier this year, Tencent announced a new mobile entry in the series, PUBG: New State. That game is expected to launch on Android and iOS later this year.