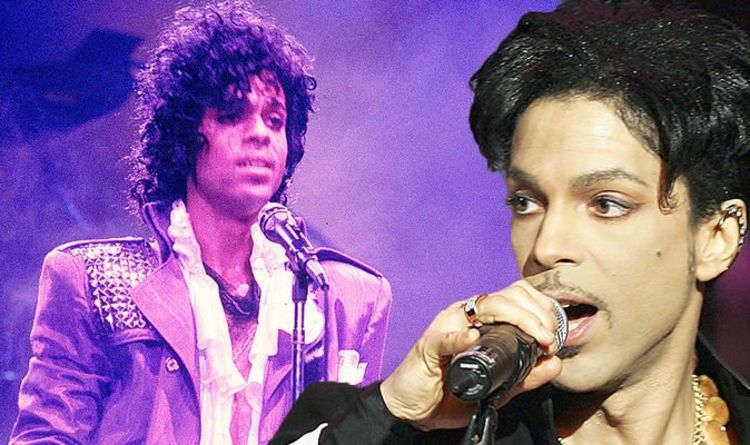 Prince Rogers Nelson was prolific in his album releases, writing vaults-worth of songs for himself and other writers. His death came as a huge surprise, given he had shown only a few signs of illness before the news was announced. Since then, fans have heard of the unreleased music hiding at his home, in the hopes his legacy will continue.

How did Prince die?

Prince died from an accidental overdose at his home at Paisley Park, in Chanhassen, Minnesota.

He had not shown too many signs of illness in the years before his death, but only in the month before.

At the beginning of April 2016, Prince postponed two performances of his Piano & A Microphone Tour, with a statement from the star saying he had the flu.

The shows were rescheduled, and he played his final performance on April 14, though it was reported he was not well at the time.

While flying home after the gig, Prince’s private jet was forced to make an emergency landing in Illinois when he became unresponsive.

He was taken to hospital but only spent a short time there before leaving and returning home.

Prince seemed in good spirits after this stint in hospital, entertaining guests at a party at his home in Paisley Park, and watching jazz singer Lizz Wright perform on April 19.

At his party, as one guest explained, he told those in attendance: “It’s too cool to open up… Wait a few days before you waste your prayers.”

While, at first, his representatives said he had been dealing with the flu and dehydration, later reports suggested a drug addiction plan was being put in place to help the star.

According to William J. Mauzy, a solicitor for the doctor engaged to help with Prince’s addiction plan, Dr Kornfeld, they were flown in on a ‘life-saving mission.’

He said: “The hope was to get him stabilised in Minnesota and convince him to come to Recovery Without Walls in Mill Valley. That was the plan.”

Dr Kornfeld sent his son to begin the addiction plan on the night before Prince’s death, with Dr Kornfeld scheduled to meet Prince on April 22.

His former tour manager, Alan Leeds, said the idea of him using drugs ‘isn’t strange’ due to his desire to keep performing.

He said: “There wasn’t a tour we did where he wasn’t sometimes performing in pain.

“He was that kind of old school, the-show-must-go-on guy, so the idea of him medicating himself in order to perform isn’t strange to me.”

On the morning of April 21, Dr Kornfeld’s son called emergency services due to Prince being unresponsive and later is believed to have told them he believed the singer was dead.

He was pronounced dead later that morning from the overdose, and after an investigation, no criminal charges were brought, and his death was not considered to involve suicide or foul play.

After his death, the local sheriff, Jim Olson, said of Prince: “This is a tragedy for all of us. To you, Prince Rogers Nelson was a celebrity.

“To us, he was a community member and a good neighbour.”

He was cremated and many fans flooded to Paisley Park to pay tribute, wearing purple outfits and leaving mementoes to the star.

As well as this, sales of his music skyrocketed, and he broke the record of having the most albums simultaneously at the top of the Billboard 200 chart – with five records landing in the Top 10.

Prince was believed not to have left a will, and as a result, his estate is to be split between his sister Tyka and five half-siblings, though as of January 2021, it is still not resolved.