Pension: Four ways to get the most from your pension | Personal Finance | Finance 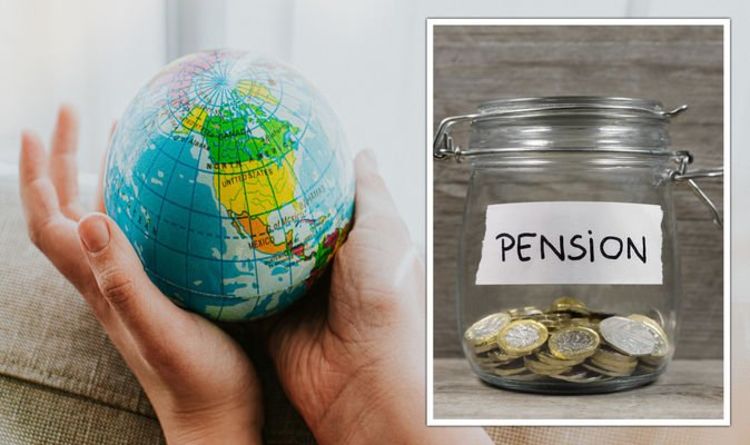 Have you considered investing your pension responsibly? Almost half of respondents in new research by Royal London said they wanted their pension to be doing good in the world. If you’re not sure how to ensure your cash is being invested conscientiously, these four tips are a good place to start.

Could your pension help make the world a better place?

The same study found 41 percent of respondents wanted their pension to be invested “responsibly”, but weren’t sure where to start.

The UK has about £2.5 trillion invested in pension funds: this amount of cash could have a huge impact on the world, if invested in climate-conscious and ethical funds.

READ MORE: Premium Bonds rule could mean your prize is revoked by NS&I

Putting your pension funds into sustainable investments isn’t purely altruistic, either. It might make for a more comfortable retirement for you and your family.

Sarah Pennells, Consumer Finance Specialist at Royal London, told Express.co.uk: “It may not seem obvious at first, but where your pension contributions are invested could make a difference to the world you retire into and whether you’re able to have a good standard of living.

“Having a decent sized pension pot doesn’t mean you’ll have a good standard of living in retirement if the effects of climate change mean that, for example, your home is at increased risk of flooding, or the summers become so hot it’s hard to keep your home cool.”

Don’t forget the power you hold as the person paying into a pension fund.

If you think your pension providers could do a better job; tell them.

Sarah said: “If you’re in a workplace pension and your contributions are invested in the default fund, ask your pension provider if they are taking any steps to help tackle climate change with your pension.

“For example, Royal London has recently altered the investment mix of the company shares its default fund invests in.

“It now invests more in companies that have good environmental, social and governance (ESG) practices, and less in companies with poorer ESG practices.

“As a result, since the change was made in August, the carbon intensity of the share-based part of the default fund has fallen by 12 percent.”

Again, doing your research on where your pension is being invested is paramount.

Royal London’s research found half of respondents did not know where their pensions funds were being invested.

Sarah said: ”If you have a pension you took out directly, perhaps because you’re self-employed, then you can either check with the pension provider or ask your financial adviser, if you have one, where your pension is being invested.

“If you’re not happy with where your pension is invested, you can then take the appropriate action to change.”

Weigh up what matters to you

Although things are changing rapidly with more ethical companies looking like sound investment opportunities, others may be slower to change.

However if investors put pressure on those companies to adopt more ethical or climate-conscious behaviours, the likelihood is they will have to.

Sarah said: “Bear in mind investing responsibly isn’t the same as only investing in ‘ethical’ companies.

“Some pension fund providers engage with companies they invest in, which means they can put pressure on them to improve their practices relating to the environment, for example.”