Pauley Perrette net worth: How much is NCIS star’s net worth? 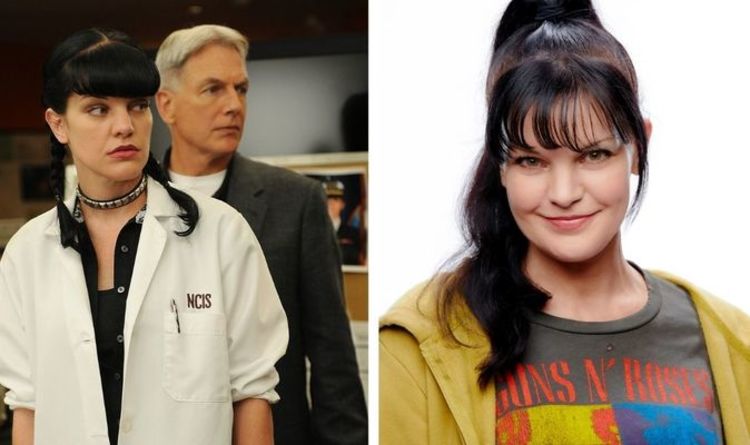 NCIS viewers will remember Pauley Perrette played forensic scientist Abby Sciuto for 15 seasons of the procedural drama. Since her exit in 2018, the star has also starred in her own CBS sitcom called Broke. However, many will be wondering what her net worth is and how much she was paid for NCIS.

How much is Pauley Perrette’s net worth?

Perrette is primarily known for appearing in NCIS from its pilot episode until her exit in 2018.

Her character Abby was a key part of the crime-solving team as the resident forensic scientist.

She was known for her excellent criminal knowledge, gothic looks and love of Caf-Pow.

However, the character is no longer part of the show after the actor left the series in the 15th season.

Celebrity Net Worth reports Perrette was paid slightly less than her co-star Michael Weatherly who was thought to earn $250,000 (£182,000) per episode for his final seasons.

Both stars were paid less than the show’s lead actor Mark Harmon who is still one of the highest-paid actors on television.

This is before his salary as an executive producer is taken into account as well.

Aside from appearing on NCIS, Perrette’s net worth will also be from her roles in other projects.

These include Fantasy Hospital, When We Rise, FCU: Fact Checkers Unit and 24.

She also starred as the lead in CBS comedy Broke in 2020 but this was cancelled after only one season.