During the session, Qureshi said that the Opposition had the right to table a no-trust motion against the Prime Minister, but asserted that defending it was his obligation. “We intend to fight it in a constitutional, political and democratic manner,” the close aide of Khan, asserted.

Talking about constitutional violations, he said that it was obligatory “on us to respect the Constitution”. “As the prime minister said yesterday, he is disappointed but has accepted the court’s decision,” Qureshi said, referring to Khan’s address to the nation on Friday. 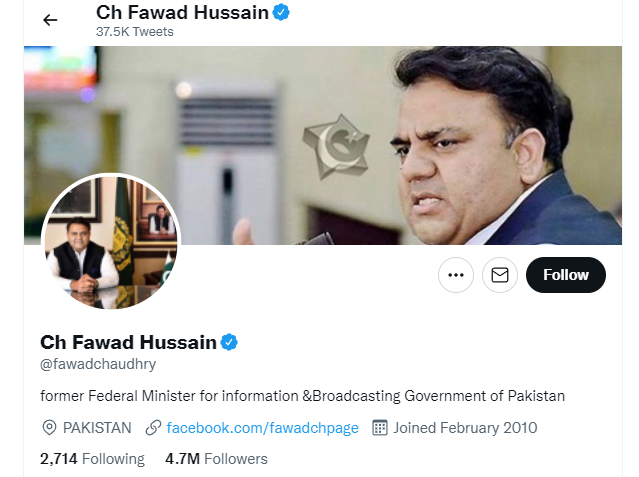 Khan has summoned a meeting of his cabinet ministers late on Saturday night, even though his government is expected to lose the no-confidence motion scheduled to take place later in the evening, according to local media reports. Khan has summoned the Cabinet Meeting at 9.00 pm at the Prime Ministers’ House in Islamabad. Important decisions are expected in the meeting, Geo News reported quoting high-level sources.

However, the meeting has taken many by surprise as the no-confidence vote is expected to be completed by around 8.00 pm and Khan has little chance of surviving it.

Khan, who has been saying that he will fight till the last ball, may delay the Opposition parties’ no-confidence vote by making his Members of National Assembly make lengthy speeches on the purported “foreign conspiracy” in bringing down his government, the sources said.

Khan has been claiming that the Opposition’s no-confidence motion against him was the result of a foreign conspiracy because of his independent foreign policy and funds were being channeled from abroad to oust him from power. In an address to the nation on Friday, the cricketer-turned-politician reiterated his allegations that a senior US diplomat threatened regime change in Pakistan.

The US has bluntly rejected the allegations.

(with inputs from PTI)