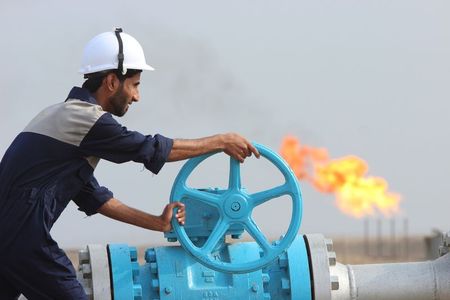 Investing.com – U.S. crude stockpiles fell last week, and product inventories including gasoline rose, though that didn’t sour investor sentiment on energy demand as  international travel is expected to pick up as economies reopen.

fell by 2.1 million barrels for the week ended June 3, according to an estimate released Tuesday by the American Petroleum Institute. That compared with a draw of 5.36 million barrels reported by the API for the previous week.

The API also showed that gasoline inventories rose by about 2.4 million last week, compared with a 2.51 million build in the prior week, and distillate stocks rose by about 3.8 million barrels.

The official government inventory report due Thursday is expected to show weekly U.S. declined by about 2.0 million barrels last week.