Pokémon never grew old because the hunt for capturing the pocket monsters never stopped. As the seasons went on, the series expanded. New characters were added, new locations were explored, and 100s of new Pokémon were added to the list. Over the years, we tried our best to keep up with the series. Some avid fans still do. We can all agree that the universe of Pokémon is massive with a collection of interesting stories and characters. Let’s rejoice the fandom of Pokémon!

We all remember the yellow, fluffy, adorable Pikachu as it will forever be the first and signature Pokémon of the Anime, am I right? Team Pikachu and Ash are inseparable! 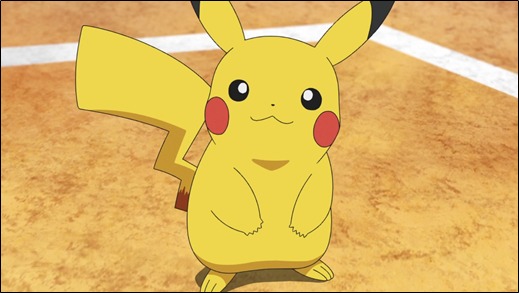 We always look for a supportive and cheerful friend to be around with, one such character with whom we can all relate with is Ash Ketchum from Pokémon. He had his struggles but made so many amazing friends along the way! He was surely one of the most loved characters of all time. 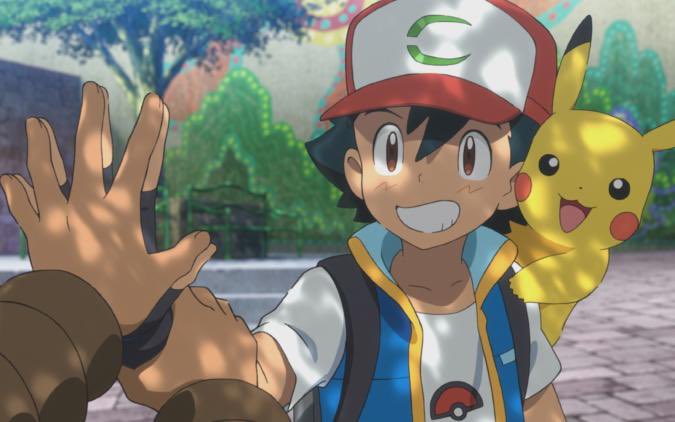 We always want a helping hand, someone to lean on in our lives. One such example would be Professor Samuel Oak, one of the greatest Pokémon scientists on the show from Pallet Town and also Ash’s mentor who has always been there through thick and thins! 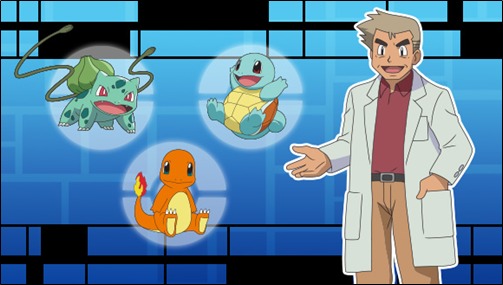 At the end of the day, the Pokémon anime simply wouldn’t be complete without the iconic Team Rocket, right? Always trying to get in the way of Ash and his friends’. Besides, who doesn’t love to see Team Rocket, blasting off again after getting whooped by Pikachu? 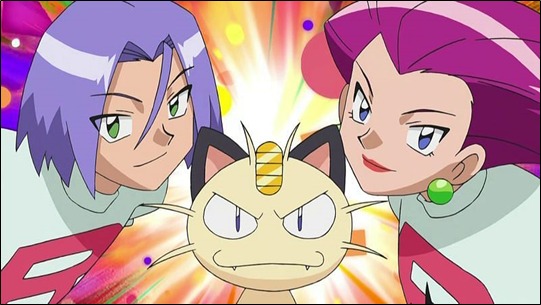 Foes turned friends!? Ash and Gary quite the journey to look out for, who knew if Ash would have ever become as great of a Pokémon Master that he is today if Gary Oak wouldn’t have been there along the way! 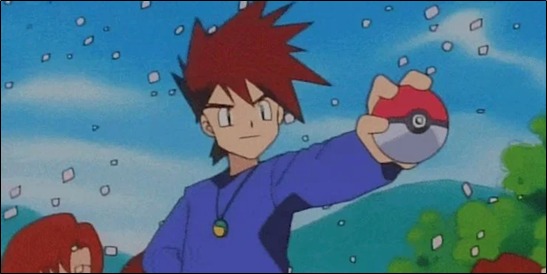 There’s a sweet surprise for all the Pokémon fans as all the episodes and movies are now available on Voot Kids.