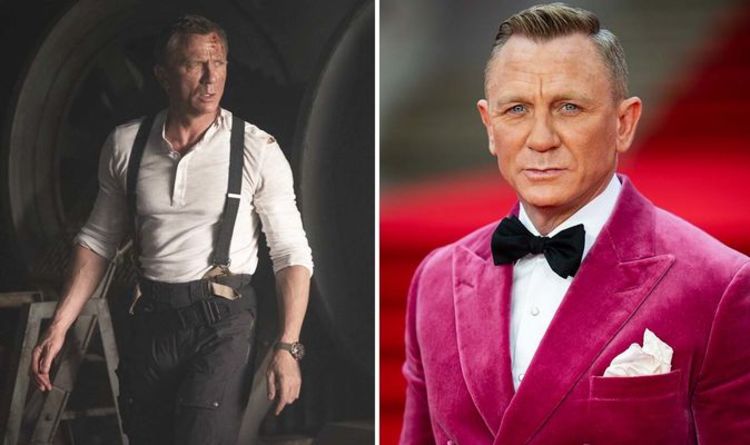 Broccoli said: “We’ll figure that one out, but he will be back. You can rest assured James Bond will be back.”

This was the first time the 007 franchise has killed off their lead; an incredibly bold move.

Presumably, this means that the next Bond reboot will be set in another universe, a bit like when Batman is recast.

Back in October last year, the producer teased to Total Film: “It will have to be reimagined, in the way each actor has reimagined the role. That’s what is so exciting and fun about this franchise; the character evolves. Eventually, when we have to think about it, we’ll find the right person.”