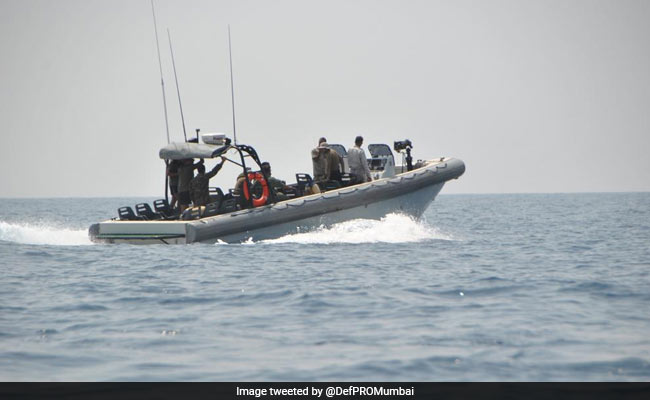 Indian Navy’s Marine Commandos rescued a woman who fell off a bridge and plunged into Mandovi River in Goa, an official said on Wednesday.

According to the Panaji police, the incident took place on Tuesday afternoon, when a woman in her late 30s fell into the river.

Marine Commandos of the Navy, who were on their routine sortie, noticed the woman falling off the Panaji Bridge into the river, a spokesperson of the Navy said.

“The boat was immediately diverted to the scene, and one of the personnel dived into the water to rescue the woman,” the spokesman said.

The woman was brought on to the boat and was given first aid at the nearby naval jetty, he said, adding that the woman was found to be in good health after a medical examination.

Meanwhile, the woman is being questioned to ascertain the cause for the fall, a spokesperson from Panaji police said.