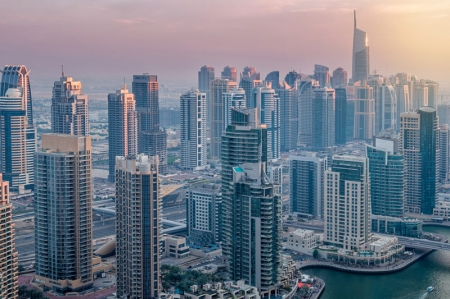 DUBAI, April 4 (Reuters) – Here are some factors that may affect Middle East stock markets on Sunday. Reuters has not verified the press reports and does not vouch for their accuracy.