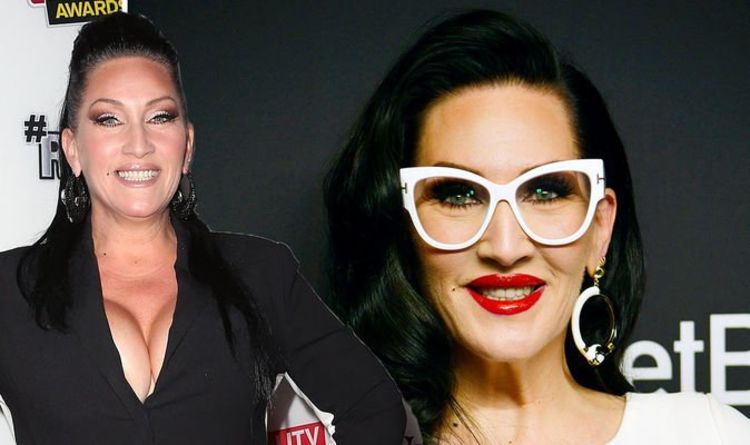 She then began working with RuPaul on the Drag Race, first as a guest judge before becoming a permanent fixture on the series since 2011.

Michelle has also worked in radio, hosting a morning show with Ru in the late 1990s and Sirius Satellite Radio The Beat 66 in the early 2000s.

UK audiences will likely best remember her for Michelle’s appearances on reality TV, with her first appearance in the form of Celebrity Big Brother.

She appeared in the 15th series of the show, which aired in 2015, and included names like Perez Hilton, Nadia Sawalha, Calum Best, Katie Hopkins, Katie Price (the winner of the series) and Keith Chegwin.