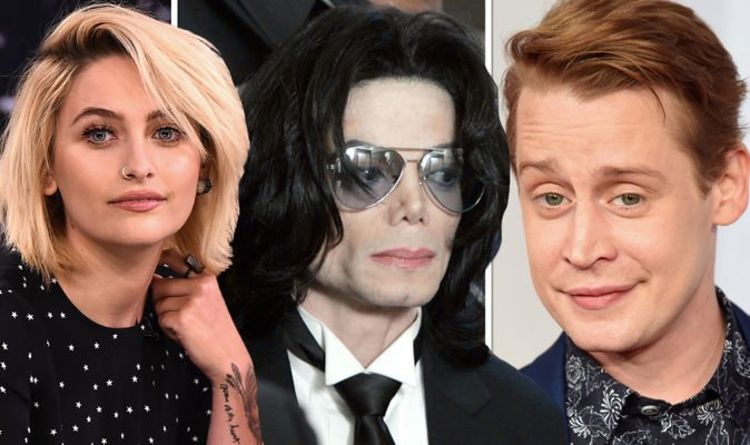 The second child of Michael Jackson, Paris Jackson, has reportedly accepted a role in the upcoming tenth season of American Horror Story. The TV show, that comes from FX, is an anthology series that changes settings, stories and characters every season, but usually retains most of the same cast. The likes of Sarah Paulson and Evan Peters have been mainstays in the show, but music stars including Lady Gaga have also taken main cast roles in the past.

TMZ reports Paris will be joining the TV show for its upcoming tenth season, which is due to air later this year.

The publication adds she will be appearing in “at least” one episode.

This isn’t the first time Paris has appeared in a TV show. Previously the 23-year-old guest-starred in Scream in 2019.

The budding actress also appeared in the 2018 film Gringo and will be playing Jesus in the upcoming drama Habit.

Macaulay appeared in Michael’s Black or White music video in 1991.

The pair were good friends and Macaulay was a staunch defender of the singer when allegations of child abuse were made against him.

The singer was accused of intoxicating and molesting a 13-year-old boy in 1993 but was later acquitted.

Macaulay publicly defended the singer at the time and did so again in 2020.

While speaking to Esquire, Macaulay said: “I’m gonna begin with the line – it’s not a line, it’s the truth – he never did anything to me.

“I never saw him do anything. And especially at this flashpoint in time, I’d have no reason to hold anything back. The guy has passed on.

Macaulay continued: “If anything – I’m not gonna say it would be stylish or anything like that – but right now is a good time to speak up.”

“And if I had something to speak up about, I would totally do it. But no, I never saw anything; he never did anything.”