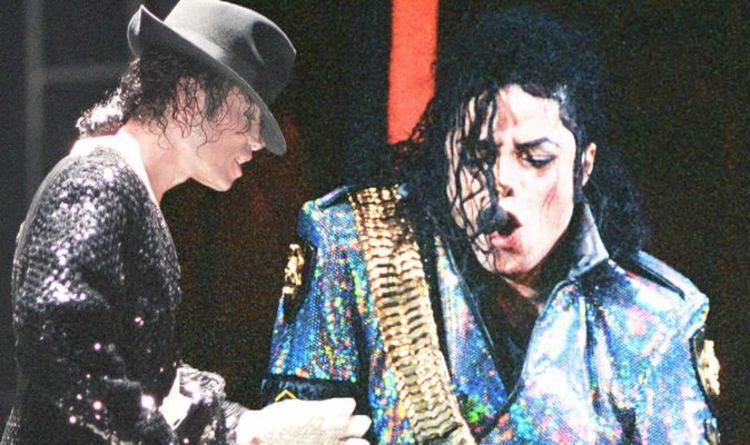 “And once he got the feel, from my understanding, that’s when he performed on ‘Motown 25.'”

Cooley and Jeffrey joined Michael on Smooth Criminal, performing moves which included the anti-gravity lean and the moonwalk.

Jeffrey also helped choreograph music videos with Michael, including Bad, as well as working with him on his tour.

Speaking to TIME magazine at the time of Michael’s death, Jeffrey said: “We first worked with him in 1980, but he did not do the moonwalk publicly until 1983 [on Motown’s 25th-anniversary TV special].