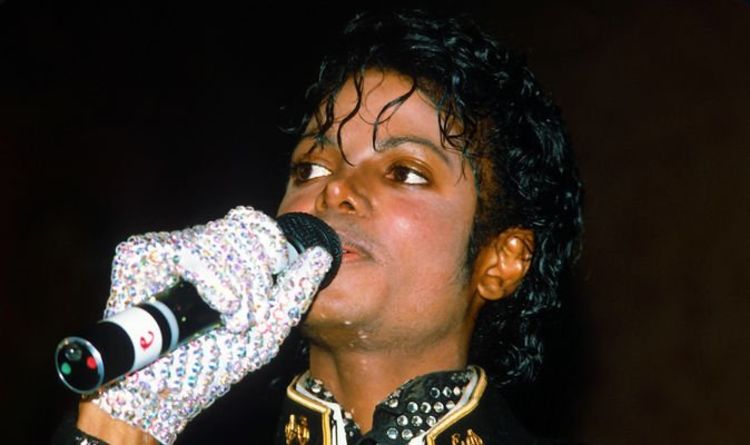 In 1979 Michael Jackson teamed up with legendary music producer Quincy Jones for the first time on his fifth studio album Off The Wall. While working out which tracks to record for the album, Jones convinced songwriter Tom Bahler to give him a song for the young King of Pop.

Bahler wrote She’s Out Of My Life in the late 1970s. The songwriter and lyricist had previously written tracks for Bobby Sherman and Cher. It was thought the song was originally written about Bahler’s ex-girlfriend Karen Carpenter – but he denied these claims. He confessed: “The fact is, I had already written that song by the time Karen and I became romantic. That song was written more about Rhonda Rivera… Rhonda and I had been together for two years, and it was after we broke up that I started dating Karen.”

Bahler held on to She’s Out Of My Life for some time, and originally wanted it to be sung by the legendary crooner – but Jones convinced him otherwise.

Jones revealed in an interview: “She’s Out of My Life I’d been carrying around for about three years – you can feel the pain in it, you know? And I held on to it and finally something said: ‘This is the right moment to give it to Michael.'” Before Jones agreed to give the song to MJ, it was originally meant for Frank Sinatra.

Sinatra was of course one of the most legendary American singers of all time – but he was a harsh critic. The star famously didn’t enjoy any rock and roll music, and rarely commented on other artists. But after meeting Jackson, he praised the star’s incredible talents.

READ MORE: Michael Jackson: Why did MJ buy the rights to Eminem’s music?

The sound of Jackson crying on the record can still be heard to this day. In his autobiography, Moonwalk, the singer revealed that he cried from the “sudden effect” of the song’s lyrics. He told his readers: “I had been letting so much build up inside me.” In particular, Jackson said the song reminded him of feeling “so rich in some experiences while being poor in moments of true joy”.

She’s Out Of My Life peaked at number ten in the Billboard Hot 100, with one critic calling the track an “overwrought ballad”. The same critic praised Jackson’s “blindingly gifted” singing, however, with further reviewers agreeing on how talented the star was. Off The Wall went on to become one of the best-selling albums of all time, moving more than 20 million records worldwide. It was later inducted into the Grammy Hall of Fame.