Marian Keyes net worth: Irish author has earned millions with her fiction books 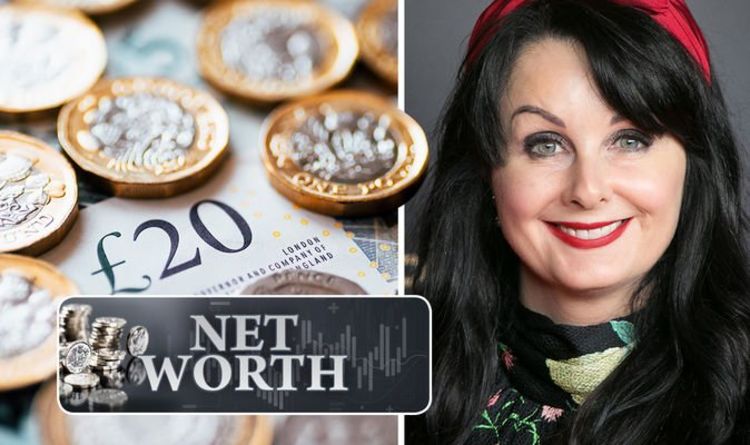 Marian Keyes will be on Channel 4’s Sunday Brunch this morning – the wholesome food and chat show that sees hosts Tim Lovejoy and Simon Rimmer converse and cook with celebrity guests. Joining them will be Marian, treating audiences to her charming chatter and dulcet Irish tones. How much money has Marian made on the road to becoming a familiar voice both on and off our screens?

In 1995, Marian was admitted to a rehabilitation centre in Dublin, but it was at this time she also published her first book.

The Irish author had started writing short stories for the first time in 1993, and, two years later, her first novel, ‘Watermelon’, was released.

Before 1995, Marian had said that she would never write a novel as “it would take too long”.

But since then she has published 13 novels and four works of non-fiction – and counting.

Marian might have millions in the bank, but she takes pleasure in simple things.

She told the Guardian in an interview recently that she was happiest “last Tuesday, watching Schitt’s Creek with my husband”.

Marian married her husband, Tony Baines, in 1995 before the couple moved to Ireland together from London in 1997.

They still live in the same home they bought over twenty years ago: a Georgian terraced house in the seaside town of Dún Laoghaire, near Dublin.

The couple have spent a lot of money over the years renovating and decorating the house, as well as making sure that it is warm and cosy enough.

Marian told the Independent: “[My house] is exceptionally cold, except that it isn’t, because I spend a fortune on warming it.

“Apart from gas bills, I also seem to spend a phenomenal amount on blueberries.”

For confidential support call the Samaritans in the UK on 116 123 or visit a local Samaritans branch.