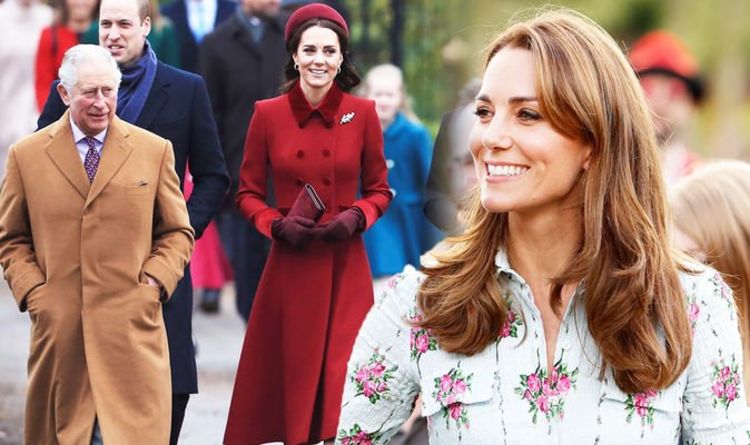 The expert stated: “Kate’s role in Prince Charles’s life appears to be that of a catalyst rather than a friend or kindred spirit.

“There are rarely if ever any signals of the kind of easy-going, spontaneous warmth he shares with his niece Zara.”

Instead, the two royals could have a more formal relationship, according to the expert.

Judi said: “There’s nothing to suggest a meeting of minds between Charles and Kate.

“When they are seen walking together Charles’s body language suggests he might be at a bit of a loss in terms of easy-going conversation.

“His hand is shoved into his pocket to suggest some feelings of awkwardness and he looks away from Kate with a dipped head and the spatial gap between them will often look quite pronounced.”

Rather than speaking easily, the expert suggested Kate appears more respectful with her father-in-law which could come down to his higher royal rank.

This type of behaviour appears to be something Charles may appreciate as Judi suggested it is “exactly what he needed”.

The Duchess of Cambridge may be a welcome addition when Prince Charles and Prince William meet, the expert claimed.

Judi added: “With Kate present the mood between the two men does seem to lighten.

“The two men point and laugh open-mouthed to suggest there’s some kind of banter going on between them.

“Kate’s polite attention to Charles and her appreciative smiles as he chuckles suggests she might have mended a few bridges between them over the years.”