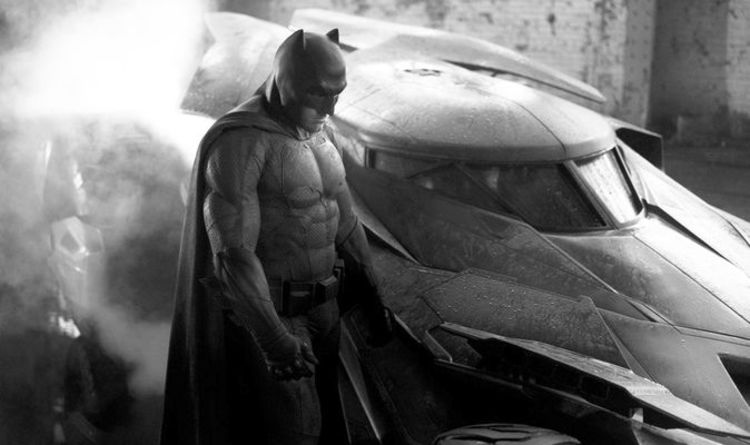 Warner Bros and DC Comics will release the Justice League Snyder Cut this week. The director’s original plans for the film were supposed to kick off a series of DC films involving many superheroes from the comic book universe. Earlier this month Geekosity “leaked” the storyboards used to plan out the now scrapped Justice League Part 2 and Part 3.

Within these storyboards it was revealed Lois Lane (played by Amy Adams) was going to be killed by Darkseid after he found out she was Superman’s (Henry Cavill) weakness.

A heated scene showed Lois telling Batman (Ben Affleck) that he was not the father of her baby, before Superman arrived to watch her get killed by Darkseid’s Omega Beams.

After watching Batman do nothing to help Lois – and finding out he had slept with her behind his back – Superman was wrought with grief.

This sadness was all Darkseid needed to use the Anti-Life Equation to take control of the Kryptonian.

The Anti-Life Equation is a power Darkseid uses to enslave people to do his bidding without objection.

Superman then went on a hunt for the rest of the Justice League to get his revenge for Lois’ death.

To solve the issue of Superman being under Darkseid’s control, Batman enlisted The Flash to run back in time and give his past self a message.

He told Flash to time jump to before Lois died and tell Bruce: “Lois lied to you. You’re the father.”

Snyder recently spoke out about the plans he made for the two sequel films to his version of Justice League franchise.

He told IGN: “Well, it was meant to be two more movies. It hints, as you would, at a potential other world. I’d plant the seeds as I had wanted to of what would come in the later films.

“That’s in there, but as far as those stories that would be to come – if ever that happened, which it does not look like it would – but I think it’s easy to speculate based on that and we can talk about that for quite a while.”

He also added: “It is a cliffhanger… The movie ends in a massive cliffhanger, yeah.”

The director later touched upon the possibility of his movie series continuing after the Snyder Cut was released.

He said: “The reality is, as far as I know, there’s no interest and/or appetite to do more of these movies from Warner Bros, with me anyway.

“But I didn’t think making this, finishing this film correctly would ever happen.”

Zack Snyder’s Justice League is due for release Thursday on HBO Max in the US, and NOW and Sky Cinema in the UK.