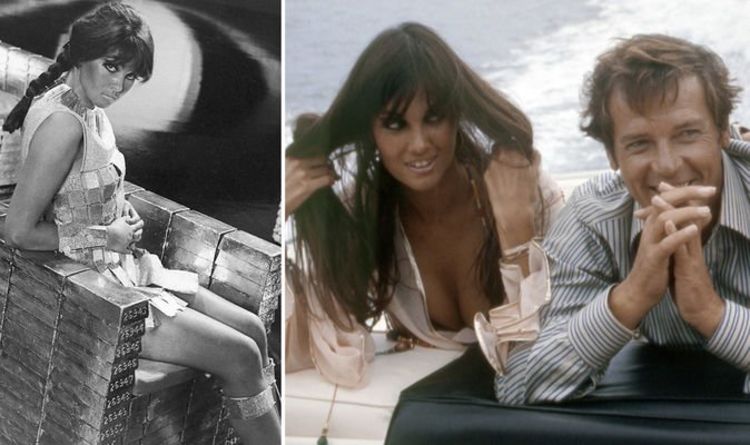 Munro continued: “Basically lots of the girls from the agency were chosen when we had to wear the sort of Paco Rabanne guard girl costumes which were very cool at the time.

“Paco Rabanne was a huge, huge designer, so we got to wear the clothes. I got to take part in it but the main thing was I got watch Woody Allen and David Niven work.

“I was so lucky. I can’t remember how many directors there were but we had Val Guest, he was our director on our section of the film. I think we had about five directors in total.”

The Bond spoof, which also starred Peter Sellers, saw Niven’s older Sir James Bond forced out of retirement to investigate the death of spies, with the help of six other agents pretending to be him.