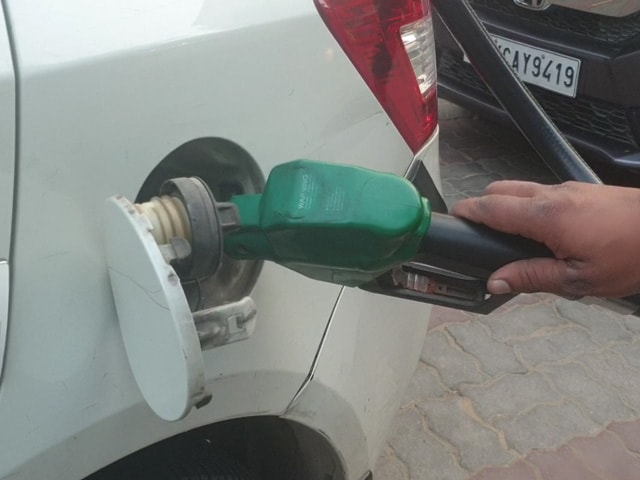 Consumption of fuel, a proxy for oil demand, rose 4.2% from the same month last year to 19.41 million tonnes, its highest since March 2019’s record high, according to the Indian oil ministry’s Petroleum Planning and Analysis Cell data as on April 9.

“Driven by the recovery in the transportation fuels segment, the demand for petroleum products is expected to reach pre-pandemic levels by the end of FY 2023,” said Hetal Gandhi, director at CRISIL Research.

Preliminary data this month showed Indian state refiners’ gasoil and gasoline sales in March surged on increased demand from dealers and consumers ahead of an expected sharp rise in retail prices after elections in key states.

“So this (higher prices) likely will weigh on demand prospects in the near term, but with the economy still expanding, oil demand is likely to continue recovering over the coming months,” UBS analyst Giovanni Staunovo said.

Sales of gasoline, or petrol, were 6.2% higher from a year earlier at 2.91 million tonnes, their highest ever, according to data going back to 1998.

To mitigate the rising cost of oil imports, India has turned to Russian barrels that are available at a deep discount, citing “national interests”.

Indian refiners have bought at least 16 million barrels of cheaper Russian oil for May loading on a delivered basis, similar to purchases for the whole of 2021, according to Reuters calculations as of last week.

Jeffrey Halley, chief market analyst at OANDA, said imports of Russian oil have kept India’s economy, which is emerging from its pandemic slowdown, on track, but the country also needs to “tread carefully politically”.

NOTE: Total figures may not tally because not all items are included in the table, and numbers are rounded. The numbers for previous months may have been revised.