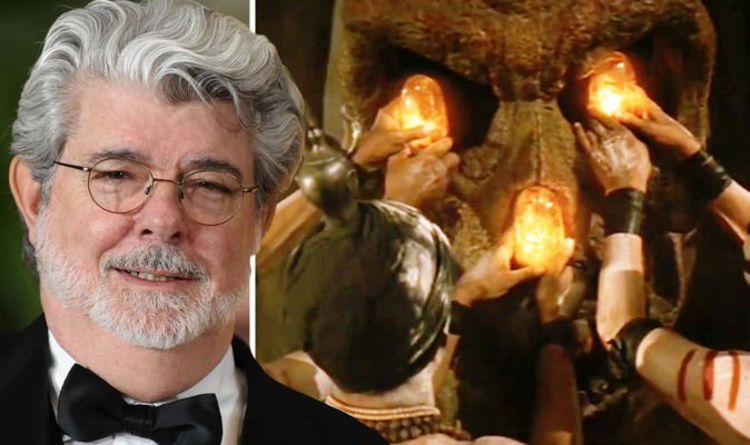 The first film in the series, Raiders of the Lost Ark, followed the search for the legendary Ark of the Covenant, an object from history with real ties in legend.

The second film, The Temple of Doom, focussed on Indy (Ford) searching for the lost Sankara Stones – mythical objects which would glow brightly when brought together.

Lucas commented on these stones, saying: “We try to keep it within the realm of reality, but stretch it just a bit to make it more interesting and have more fun with it. And also, it’s based on some kind of real mythology that exists that people actually believe in.