In Photos | The Life of Meghalaya’s Garo Women 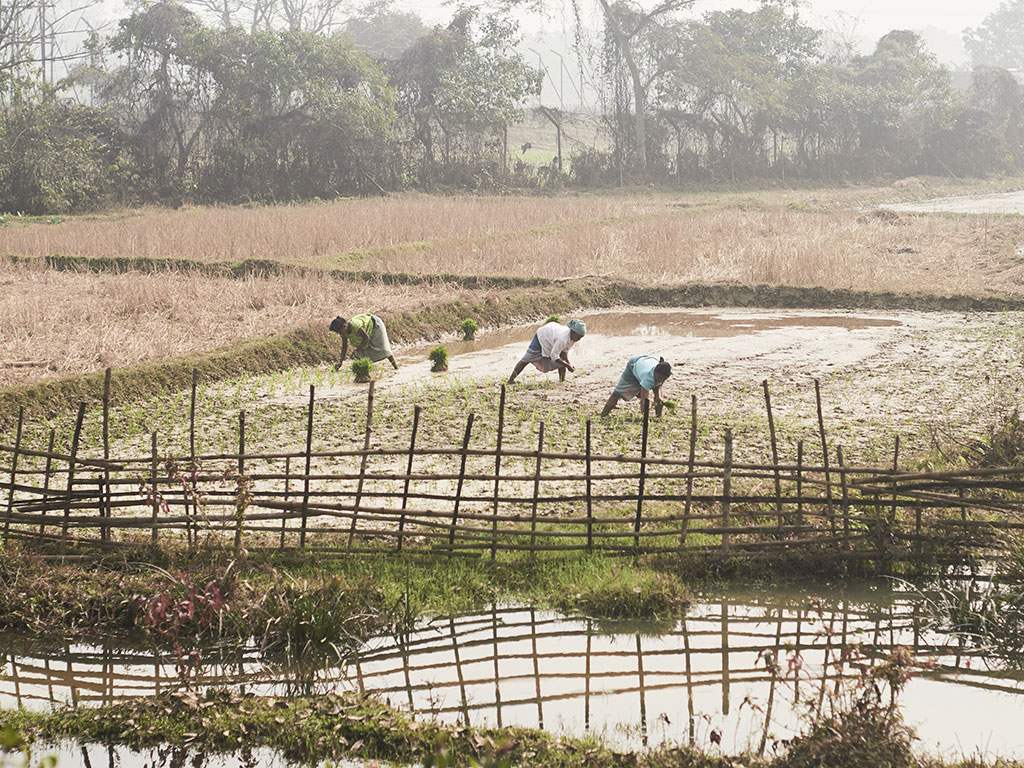 In Photos | The Life of Meghalaya’s Garo Women

Women of the Garo tribe are natural leaders who lend their names to clans, farm the land and look after their community.

The A’chiks—popularly known as the Garos—are one of three major tribes found in Meghalaya. While scattered across the state, a major portion of the tribe inhabits areas around the Garo Hills or the A’chik A’song, named after them. Other than Meghalaya, the tribe has also made home in Assam, Nagaland and Tripura.


The Garos lead simple and quiet lives, working the land and living off its surrounding forests. Notably, the tribe adheres to a matrilineal society, where women play an important role in the tribe’s social and economic traditions. Women pass on their clan name to their children, inherit family property and are active participants in the day-to-day functioning of the community. As one travels along the winding pathways of the rural Garo Hills, the contribution of Garo women, from their homes to agricultural fields and market places, is unmistakable.