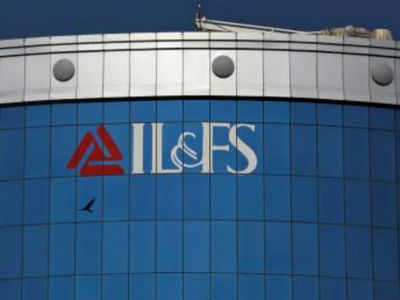 MUMBAI: Debt-laden Infrastructure Leasing and Financial Services (IL&FS) on Wednesday said it has sold its entire stake in IL&FS Environmental Infrastructure & Services (IEISL) and its subsidiaries to EverEnviro Resource Management Private (EverEnviro).
This sale will reduce IL&FS’s overall debt by Rs 1,200 crore, which is the combined debt of entities under the group’s environment businesses, a release said.
IL&FS, as the promoter shareholder of IEISL, held 97.54 per cent of equity shares of IEISL. The balance 2.46 per cent was held by IL&FS Employee Welfare Trust.
The entire shareholding in IEISL, held by IL&FS Group, has been transferred to EverEnviro, which is a 100 per cent owned subsidiary of the Green Growth Equity Fund (GGEF), managed by EverSource Capital, the release said.
IEISL subsidiaries – Dakshin Dilli Swachh Initiative (DDSIL), Swayam Swachatta Initiative (SSIL), RDF Power Projects (RDF), East Delhi Waste Processing Company (EDWPCL) and Kanak Resources Management (KRML) – form part of this transaction and have also been transferred to EverEnviro, it said.
The group said as part of the transaction, around 4,000 employees, including consultants, have been transferred along with the businesses, which would effectively result into an annual savings of close to Rs 50 crore to it.
IEISL is a waste management company with presence across various segments including construction and demolition, collection and transportation and waste to energy. It currently manages over 8,400 tonnes per day (TPD) waste.
EverSource Capital manages GGEF, established with anchor investment from India’s National Investment and Infrastructure Fund (NIIF) and the Department for International Development (DFID), government of UK.