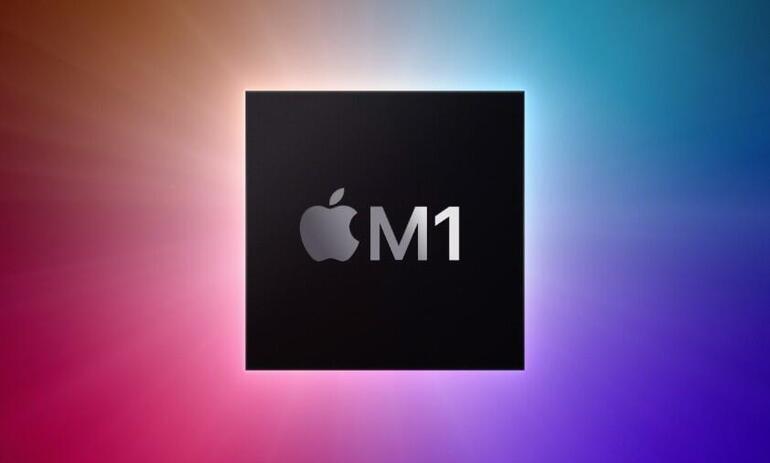 Apple users can select from M1-powered MacBook Airs, MacBook Pros or Mac minis, with more M1-powered models expected soon. Here are recommendations for the best configurations for daily general use.

Apple’s new M1 chip delivers impressive performance, but there’s more to ordering a new Mac than just purchasing a system with the Apple Silicon CPU, as opposed to the traditional Intel processor. Several other considerations deserve attention, too.

Considering most Macs are used for general office responsibilities–such as processing email, creating, editing and sharing documents, spreadsheets and presentations, connecting to cloud services and performing general graphics or image editing–new Macs typically need not be configured with massive storage or tons of memory.

In fact, trends toward cloud services reduce the need for onboard storage, while performance improvements Apple’s engineers have introduced over time, including with the M1 CPU, data throughput and backplane processing, reducing the need for more RAM for many users. In other words, Apple engineers have so improved the Mac’s physical performance that more memory often isn’t needed due to the systems processing information so much more quickly than even a few years ago.

SEE: How Apple users can make the most of Microsoft 365 at work (TechRepublic Premium)

As a technology consultant, who often ran Windows within a virtual machine, I long considered myself an advanced user in need of several hardware upgrades, from larger disk drives to faster CPUs to sizable memory upgrades. With the advent of the MacBook Pro’s performance enhancements beginning around 2018, I was pleasantly surprised to find the standard builds for MacBook Airs and MacBook Pros provided all the storage and performance I needed, including when editing images and videos. As macOS has become more adept performing complex operations and powering standard applications smoothly and quickly, I’ve found standard builds work well for most users. That said, here are recommendations for configuring new M1 Macs for standard office use.

The basic 13-inch M1 MacBook Pro build includes an Apple M1 chip with an 8-core CPU, 8-core GPU and 16-core Neural Engine. With 8GB RAM and 256GB SSD storage, one potential upgrade to consider is the $200 step up to 512GB SSD storage. Ultimately, the type of work you generally perform–such as whether you regularly work with large files or process videos, one of the justifications for purchasing a MacBook Pro over the MacBook Air–determines whether you need the additional local storage.

Another option to consider with a MacBook Pro is a dock, as the powerful but portable base laptop only sports two Thunderbolt 3 (USB 4) ports, one of which is typically consumed powering the laptop. The CalDigit Thunderbolt 3 Mini Dock, for $129.95, adds support for dual 4K displays, while adding USB-A 3.0 and USB-A 2.0 expansion, as well as a Gigabit Ethernet port. Another option is CalDigit’s TS3 Plus Dock which, for $249.95, is capable of charging the laptop while also supporting dual 4K displays, adding two Thunderbolt 3 and five USB-A 3.0 ports, a UHS-II SD card reader, DisplayPort video and a mic line in and audio out, as well as a Gigabit Ethernet port.

Meanwhile, the base M1 Mac mini includes the M1 CPU with an 8-core CPU, 8-core GPU and 16-core Neural Engine. With 8GB RAM and 256GB SSD storage, as a full-fledged desktop unit, the $400 upgrade to 1TB SSD storage may prove warranted for those offices storing archives, large files, images, videos and other information. As desktops typically store more files (including photos and videos) over time, the additional storage is sometimes warranted.

Remember, the Mac mini is a desktop replacement, though no mouse or keyboard is included. You must decide whether you wish to pair Apple’s $149 Magic Keyboard with Numeric Keypad and Apple’s $99 Magic Mouse 2. Although those Apple components are engineered and work well, I recommend Logitech’s $99.99 MX Keys for Mac Bluetooth wireless keyboard, which includes elegant and helpful backlit keys, and the Logitech $99.99 MX Master 3 for Mac mouse, whose programmability makes accessing LaunchPad and other macOS functions easy, while also providing a fuller-shaped mouse that better fits many adult hands.