Horoscopes: Russell Grant weekly horoscope – what your star sign has in store 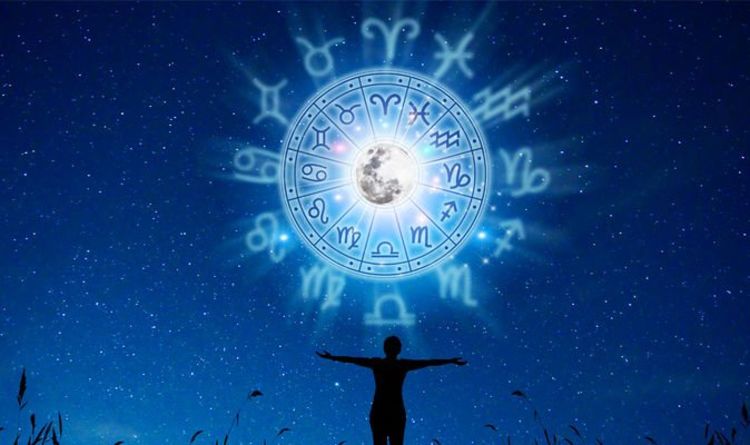 You’re worried about what the feedback might be if you pull out of a commitment that’s starting to hold you back. You’re equally fearful of making waves and upsetting people you care for. What’s most important is that you start to concentrate on your own happiness.

You are not being fickle in altering your opinions of others. Experience will reveal that someone you recently met is not the person you first thought them to be. Don’t feel bad about changing your mind. Trust your instincts in all relationships.

A colleague you’ve always worked alongside will take over as a senior official. Your relationship will be instantly changed. You hadn’t expected their personality to change as they take up a new position but they are distancing themselves from you.

Don’t be too quick to dismiss anything that’s new or unusual that could make work or domestic routines a little easier. Even the most unlikely suggestions could turn out to be surprisingly successful. Be flexible and at least consider ideas being shared.

You may be justified in feeling slightly envious of a workmate’s recent achievements. It may be that they had more than a little help from a senior colleague. It seems unfair but there’s nothing you can do about this other than keep focused on your own goals.

You are driven by a desire for perfection. Whatever you take on, you intend to give it your best shot. No one can fault your efforts. Someone will point out the need for you to slow down a little or you will burn yourself out. Follow their wise advice.

Make time, if you are able, to meet up with a friend you haven’t seen for a while. Or you might get together online to discuss future plans when there is more chance to travel together again. Visiting a favourite place which holds many fond memories will feel therapeutic.

Changes for over the coming months will be seriously discussed. There are choices to be made and you need to tell people why you are thinking about what you are planning to do. If you can get them to understand, you will gain their support.

A joint financial arrangement isn’t working as it was meant to. You may have somehow ended up having to shoulder this burden on your own. This is not what you had agreed and you are starting to feel a romantic or business partner is taking you for granted.

An issue concerning domestic arrangements or a financial matter has caused a lot of tension in the home. You will have ideas on how to resolve this and once you have someone’s approval, this will make life easier in the future.

People in the workplace admire your strong sense of ethics. You will always obey your conscience when faced with an ethical dilemma. Unlike some of your colleagues, you will hold on to your beliefs even in the face of total opposition.

There will be more to a message, question or small gift received than you first realise. Someone is trying to let you know how important you are in their life. Normally your intuition can’t be faulted. With so many emotional challenges, you aren’t so in tune with your higher self.