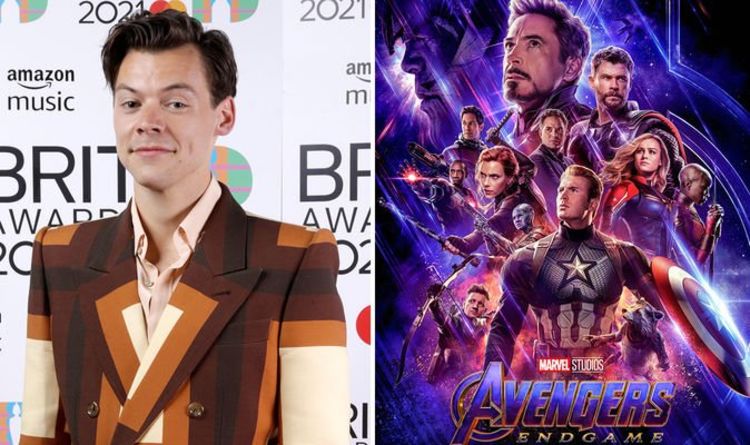 Having risen to fame through his music career with One Direction and now as a solo artist, Harry Styles is beginning to focus his attention more and more on acting. Having made his professional debut in Christopher Nolan’s Dunkirk, the 27-year-old is set to star in Don’t Worry Darling opposite Florence Pugh, followed by My Policeman. But now it’s been revealed that Styles has entered the MCU movies as an exciting Marvel character with a connection to Avengers Endgame.

The Eternals world premiere took place in Los Angeles last night and Variety have shared that the star is in the new Marvel movie.

It’s rumoured that Styles made his MCU debut in one of the blockbuster’s end credits scenes.

Marvel comics fans will know that the Mad Titan’s brother Eros is also known as Starfox and is the youngest son of A’lars and Sui-San.

While Ant-Man and the Wasp: Quantumania has been pushed back from February to July 28, 2023.

But Guardians of the Galaxy Vol 3 remains unaffected and is still set to hits cinemas on May 5, 2023.

Meanwhile, Harrison Ford’s Indiana Jones 5 has been delayed a whole year from next summer to June 30, 2023.

Eternals is released in UK cinemas on November 5, 2021.